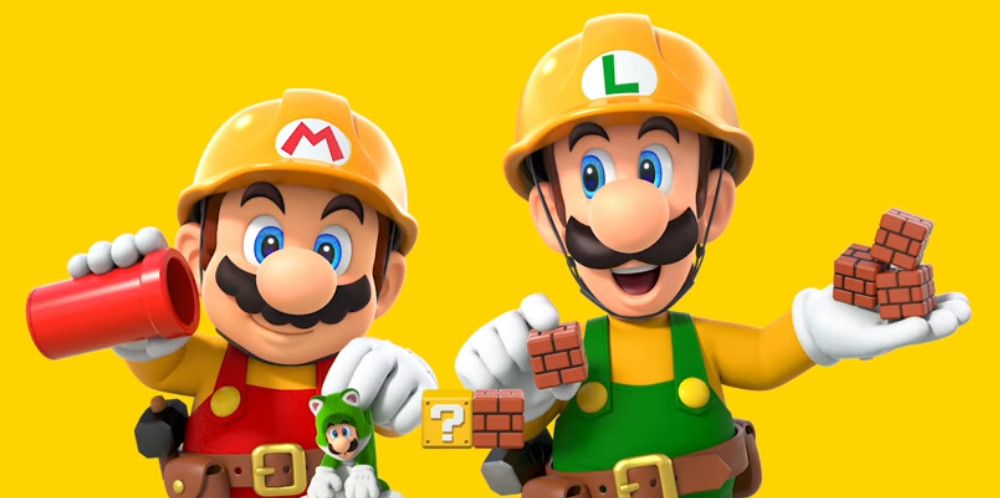 Nintendo is on a roll to say the least. Not only are they remaking a beloved entry in the Legend of Zelda franchise, they are continuing their gift to fans known as Super Mario Maker. Just announced, Super Mario Maker 2 is coming to the Nintendo Switch and it is bringing along a lot of cool new features that will put even the most exhausted fan back on the couch to build more levels.

Super Mario Maker 2 is getting some upgrades as well helping differentiate this Nintendo Switch sequel from the Wii U and Nintendo 3DS editions. According to Variety.com you will be able to build levels with little oddities such as the Angry Sun from Super Mario Bros. 3. Also you will now be able to work with new backgrounds, user placed items, and of course new powerups from more recent Super Mario games.

While the Super Mario levels that you can create with Super Mario Maker 2 are still 2D affairs, they will have a new flair to the visuals. It is seriously doubtful that Nintendo would include any 3D capabilities at this point but could be interesting in future releases in this new franchise.

What are your favorite characters/levels/powerups that you cannot wait to implement in Super Mario Maker 2? Will you be picking up this newest level maker this summer when it is released?