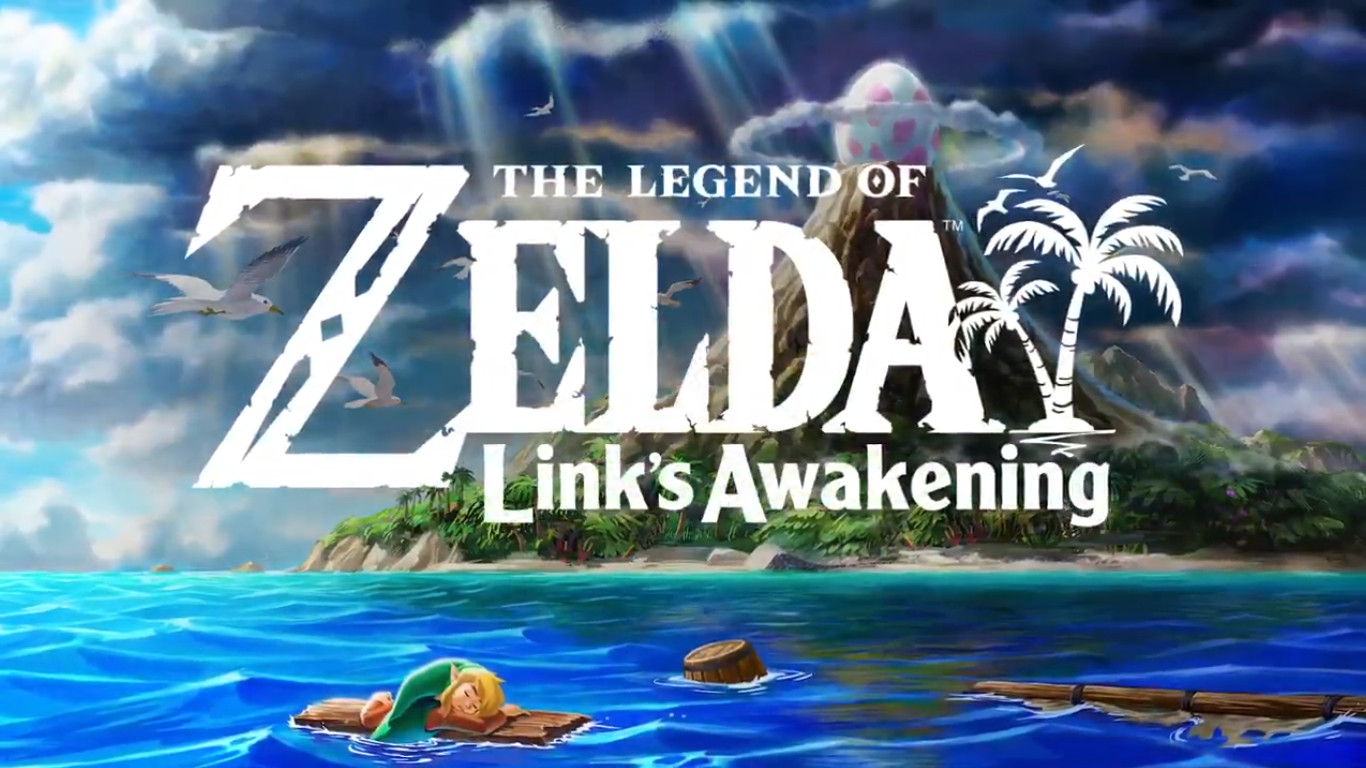 The first portable Legend of Zelda game, Link’s Awakening, holds a special place in the hearts of most fans that played it. Whether the original or the DX remake that saw release on the Nintendo Game Boy Color, fans of this title have waited patiently for a remake using more modern hardware. This did not happen on the Game Boy Advance, Nintendo Game Cube, nor the Wii or 3DS. Earlier today though, Nintendo confirmed that fans of The Legend of Zelda – Link’s Awakening will be able to enjoy a full on modern remake on the Nintendo Switch later this year.

In the trailer, which is just over one and a half minutes long, we see the introduction video completely redone. This gives high hopes for much improved in-game visuals which Nintendo shows a bit of before the video ends. What is shown in the video is interesting and says a lot about Nintendo’s attention to detail.

Originally released in 1993 for the Game Boy hand held, and later in 1998 for the Nintendo Game Boy Color, Link’s Awakening was the only way to enjoy the adventures of Link on the go for quite a long time. If you owned a Game Boy this game was almost a required purchase, maybe not on the level of Super Mario 64 to the Nintendo 64 but still, if you didn’t have this adventure in your library you were missing out.

Return to Koholint Island and awaken the Wind Fish in this reimagining of a beloved classic! The Legend of #Zelda: Link’s Awakening sails onto #NintendoSwitch in 2019. pic.twitter.com/mhufes8TsP

Another detail to notice is the angled view. In the original Link’s Awakening you still had an angled view but it was much more overhead while in the remake, the camera has been tilted a bit more to show the distance more.

Here is where it gets interesting, as you walk around you will notice in the background that things get blurry, out of focus if you will. As you move around the game world things will become clearer the closer they are to the center of the screen. Nice touch that adds a bit of depth to Link’s Awakening.

Have you noticed anything in the trailer that we need to know about here at RETRO? Tell me in the comments.