The online event for the 35th anniversary of Dragon Quest has been held. Among the news shared on this event is a remake of the third game in the series, Dragon Quest III, originally released for the Famicom in February 1988.

The new remake will have a visual look similar to Octopath Traveler, another Square-Enix RPG, using the Unreal Engine 4. Combining pixel art in a 3D environment full of shaders, the graphics will both look familiar and new at the same time.

No release date has been given, but a simultaneous worldwide release is planned. 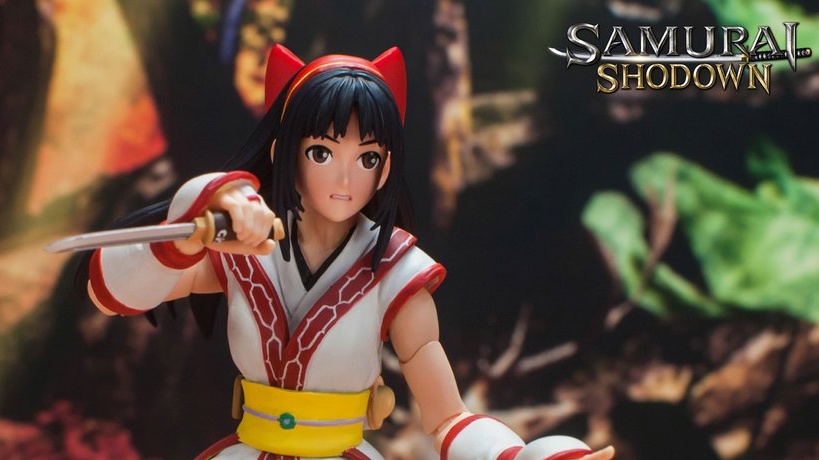