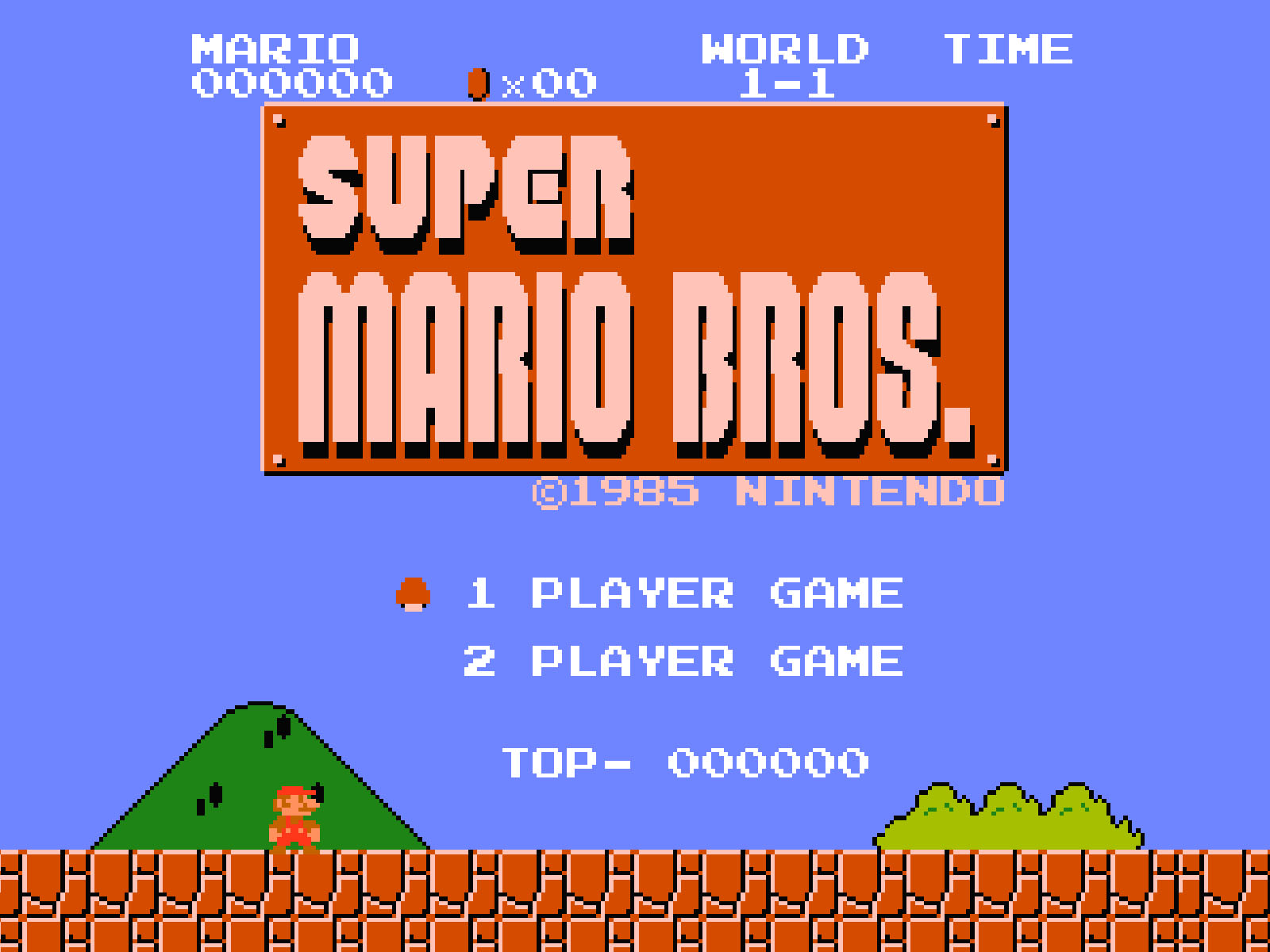 Before you begin thinking that your water damaged, been in the attic since the early 1990’s in that shoebox, copy of Super Mario Bros on the Nintendo Entertainment System is worth much, you may want to sit down. Earlier today, Heritage Auctions released a press release stating that a copy of the original Super Mario Bros for the Nintendo NES sold for over $100k at their auction. This is, unfortunately, not something many of us are going to find in our life times though.

Something I learned here is that Nintendo allegedly kept Super Mario Bros in production from 1985 through to 1994 (almost a decade). That alone probably makes Super Mario Bros the longest in production title in their history (for one console here). Besides that cool fact, Heritage Auctions linked to a cool visual guide showing all 11 box variations that were used for that nine year period of Super Mario Bros releases.

Okay, here is what makes this copy of Super Mario Bros for the Nintendo Entertainment System so unique.

If you can match all that, you might be sitting on a gold mine. Otherwise, you are probably sitting on one of the many re-releases that Nintendo made available from 1985 and 1994. Effectively, a copy not worth much outside the fact that you are still the proud owner of one of the most iconic video games in history.

Head over to the Heritage Auctions website to read the full press release. If you have some cool gaming gear, collectible titles, or similar, and want to get cash for them, check out Game Gavel as an option.