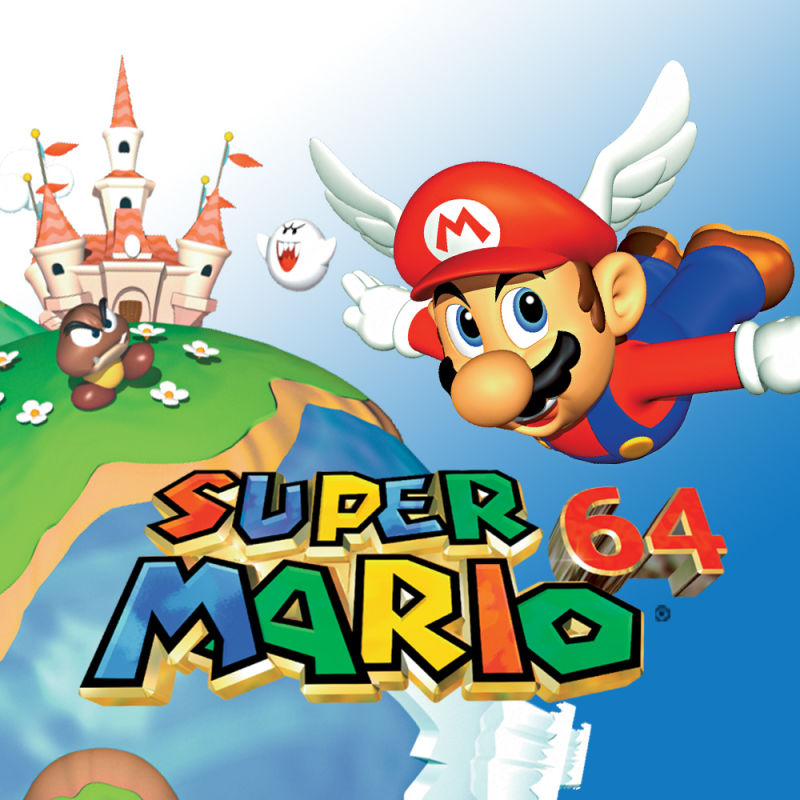 After almost 8 years of trying, speedrunner Simply finally beat the 120 star world record speed run of Nintendo’s groundbreaking platformer classic. Playing at his parents’ home, Simply had a very relaxed attitude while playing, cracking many jokes in the meantime, until he finally beat the record with 15 seconds. The clock stopped at 1:38:28. Then, the emotions of joy and tears of happiness came. Simply was congratulated by his parents, which were hailed by many commenters for their loving support of their 23 year old son. The record was celebrated with tacos.

The road to the record for Simply had many blocks. He suffered from carpal tunnel syndrome and had to do surgery to his hands, all while he completed a 4 year long higher education. The record had a strong mental impact on Simply, proving to himself he can overcome any obstacle. Simply is planning to continue speedrunning Super Mario 64 and will try to beat his own record. You can follow him on Twitch here.