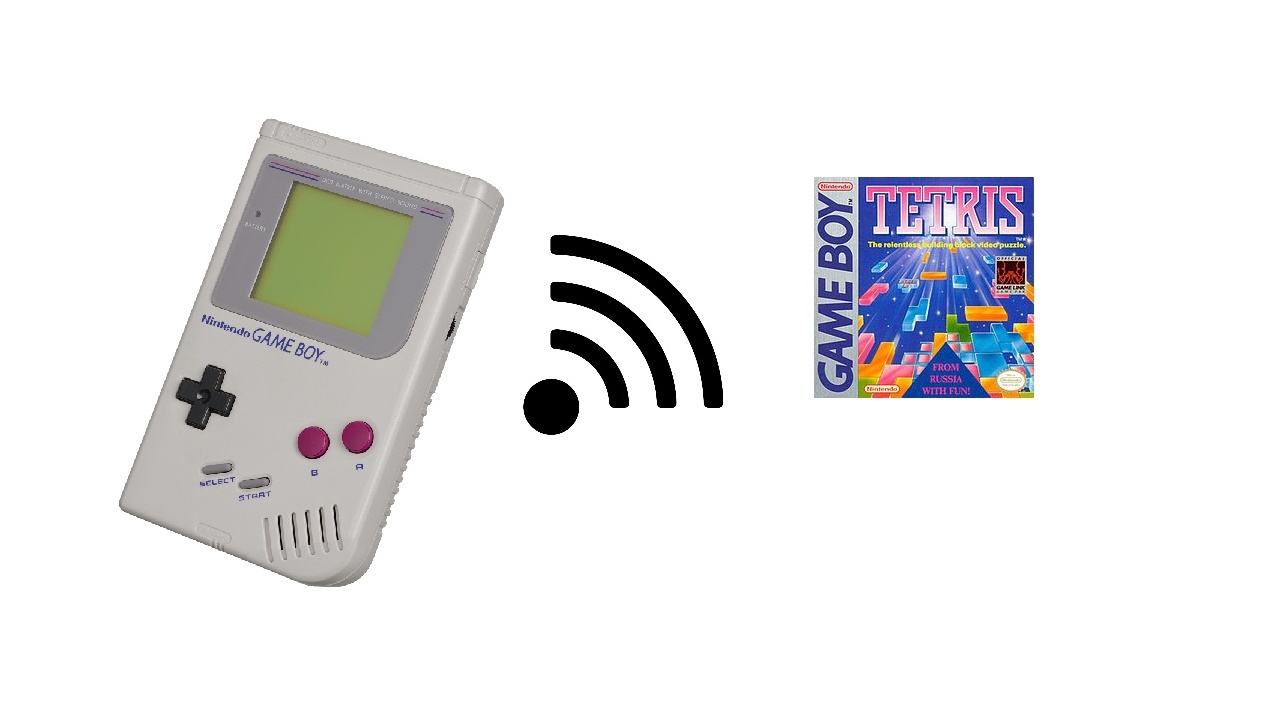 Back in 1989, nobody would even dream of playing their Game Boys together with people on the other side of the planet. But now, over 30 decades later, it is finally possible.

stacksmashing, an expert in reverse engineering, analyzed the data sent between two Game Boys when they were hooked up via a link cable. Using that, he built a PCB, which is then attached to a Raspberry Pi Pico, which in turn is plugged into a PC to allow the internet connection. Everything is showed and explained in a video on YouTube.

The PCB is compatible with the Pocket, Color and Advance versions of Game Boy too. To use it, you will also need a Raspberry Pi Pico and a link-cable. The response for the project has been tremendously positive, resulting in stacksmashing making a second batch, arriving in June.

If the project results in online trading of Pokémon, we will see!