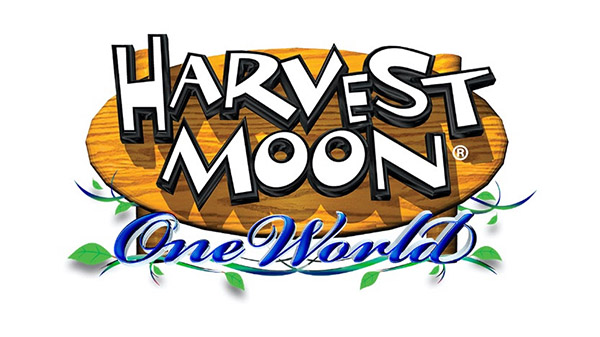 Another entry in the farm simulator/RPG series by Natsume is due soon. Hiro Maekawa, president and CEO of developer Natsume, said the will regain its tradition of farming fun, while modernizing the franchise with a new engine and graphics. Publishing will be handled by Rising Star Games. Brjann Sigurgeirsson of said company stated in a press release:

Rising Star Games has been partnering with Natsume for nearly two decades. Harvest Moon is the very series that started the farming genre, always innovating and bringing fresh ideas whilst attracting new players. With the invaluable support of Nintendo of Europe, we will continue to carry the torch of this successful series into 2020 and beyond for Pan-European regions with the release of Harvest Moon: One World for Nintendo Switch.

The first game in the series was released for the SNES in 1996, and since, dozens of entries have been released. Harvest Moon has also inspired many other franchise, including Farmville and Happy Farm.