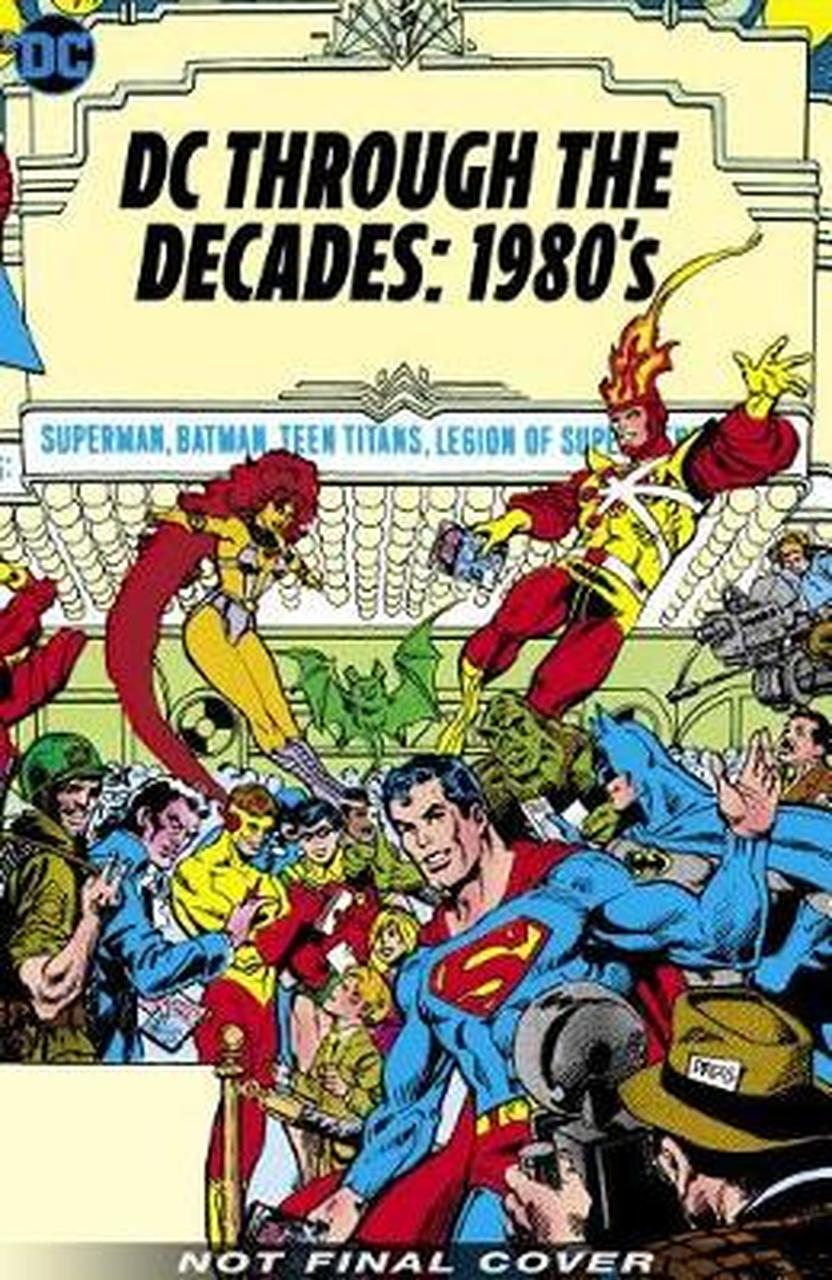 DC Through the ’80s: The End of Eras is a massive upcoming 520 page hardcover collection of some of DC’s best comics from the 1980s. Among the content is a proposal by the legendary Alan Moore (Watchmen, From Hell and Batman: The Killing Joke), titled Twilight of the Superheroes. It would have given the DC Multiverse a restoration, after it had been ended in 1985 by
Crisis on Infinite Earths. The story and name is inspired by Ragnarök of the Norse mythology, which is the final battle between the gods and the giants. In this pitch, the superheroes fight villains and aliens.

The proposal came to DC’s table in 1987 and contained many darker themes than usual for the superheroes, which may be the reason why it was dismissed. Alan Moore then left the company shortly after. Years later, Twilight of the Superheroes was leaked on the internet, giving it a status as a lost artifact in the comics scene. And now, 33 years after it was originally conceived, it is finally officially released. DC Through the ’80s: The End of Eras is available December 15th for $49.99.

The collection will also include Wonder Woman, her husband Superman and many issues of House of Mystery.