The jig is up, the ballots are in, and the ghosts are on the run. Ms. Pac-Man is a Hall of Famer! The World Video Game Hall of Fame has announced its 2022 inductees, and perhaps like the Rock and Roll Hall of Fame, some might be controversial.

So, while the music world swirls around whether Eminem should be in the Rock and Roll hall, others might have various opinions about this year’s World Video Game hall… here’s the list

The World Video Game Hall of Fame, part of the Rochester, New York The Strong National Museum of Play “recognizes electronic games of all types that have enjoyed popularity over a sustained period and have exerted influence on the video game industry or on popular culture and society in general.”

The list of inductees certainly hits the mark there. Ms. Pac-Man has been popular but has also been lauded for improving on the original Pac-Man’s gameplay. Since her introduction, she has shown up on every home console from the Atari 2600 to the Super Nintendo, home computers, and handheld consoles like the Gameboy and Atari Lynx.

Dance Dance Revolution hit Japan in 1998 and expanded to Europe and North America the following year. It’s shown up in arcades and consoles ever since with the 18th installment in the series, Dance Dance Revolution A3, being released in March this year. It has been used in school fitness programs, as an eSport, and as a basic exercise across the globe. Maybe its inclusion this year will make you… get up and dance?

The birth of a civilization has got nothing on video games as Sid Meier has birthed a civilization, of Civilization games. From Microprose in the 80s to Firaxis, to Infogrames to Take-Two, Sid and his games have been woven into the fabric of video game culture and spawned dozens of takes on the genre. By 2017 though, Civilization had shipped 40 million copies which is the population of some nations.

Ocarina of Time, many agree, is the finest Zelda game ever made. With 7 million copies sold it rocked the world in 1998. In fact, it topped the sales charts in the US that year. Then, it not only got a sequel in Majora’s Mask, but it also got several different versions including 3D on the Nintendo 3DS and Master Quest with raised difficulty and new puzzles. It was so complex that Nintendo had to bump it from 16 to 32 megabytes making it the largest game they had made at the time. Now the only question is…have you still got your golden cartridge?

One can’t possibly envy the job of deciding what games get into the hall of fame, that is, unless they get to play every game they are thinking of might make it. Then, it seems like a pretty lit gig.

Have you got great copies of these games? We just might, over at the Retro Store… 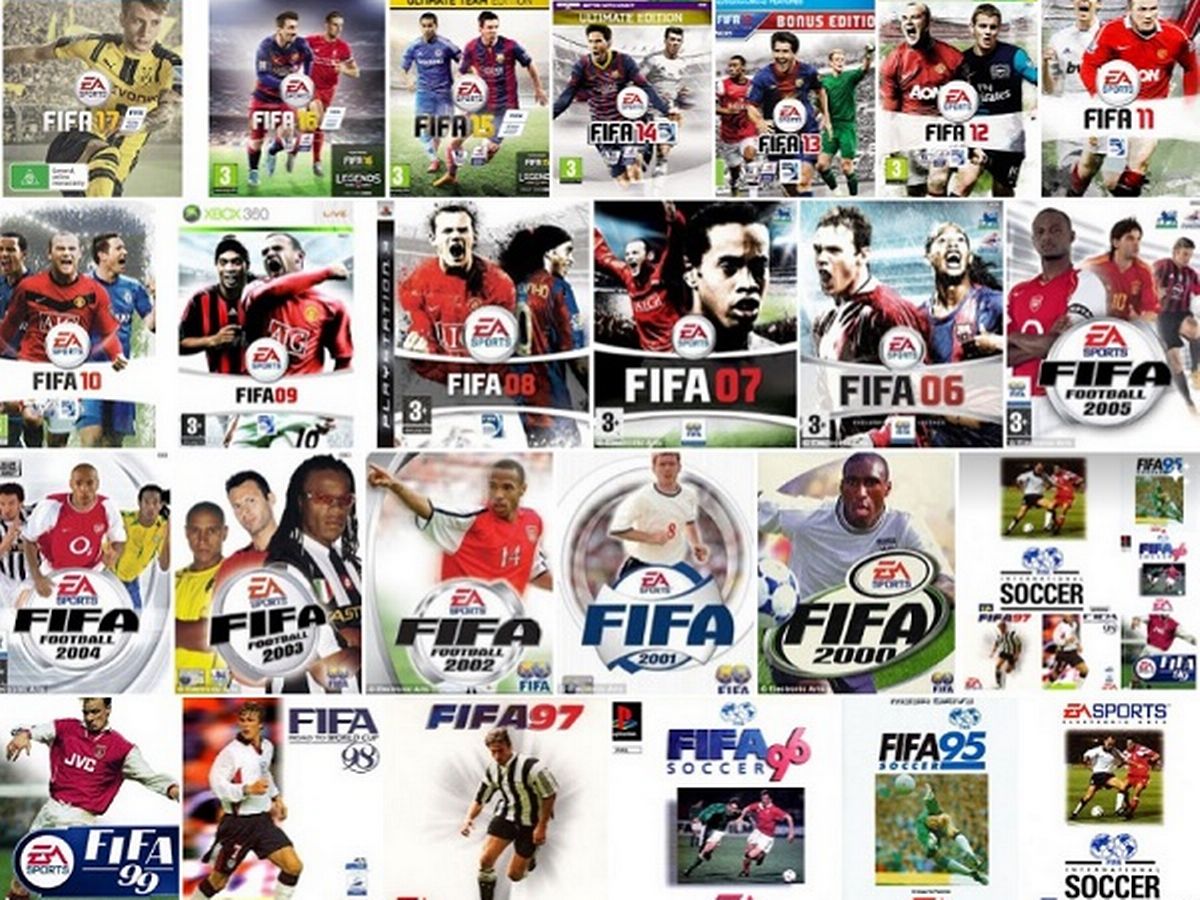