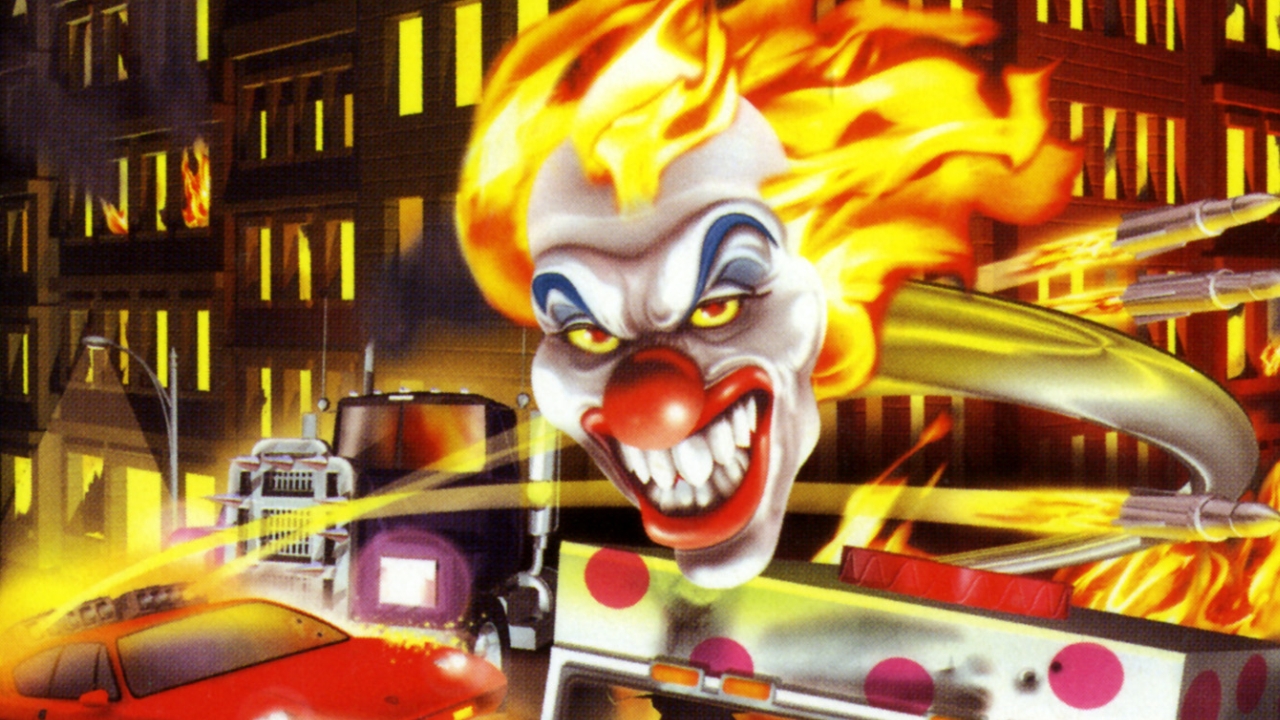 When you think of video games such as Twisted Metal, do you think to yourself, “this would make an awesome TV series”? Personally, I have never thought that about any game. Twisted Metal is one that I could see being an interesting transition to television though. The various characters and the action in the games could lend itself to a story driven action show, at least that is what PlayStation Productions thinks as they are working on this right now.

Didn’t Maximum Overdrive/Trucks already do this?

So far, I am going to have to say, “no”. Partly because all we know right now is that Twisted Metal is the title of the upcoming television show and it will be episodic, unlike those two movies based on Stephen King’s works. Then there is the whole “guns on cars” angle that Sony’s game features and was not a part of those movies.

So, it is going to be a Mad Max television show

If they keep things close to the source material then, again no. While it could very much turn into a “Resident Evil” situation where the source material is only cherry picked for a few details and then the director just runs off, I don’t think that is going to happen here.

An ace up the sleeve

Unlike other game to movie conversions that we have seen in the past (and that abomination Sega is involved with right now) there is an ace up the sleeve here. PlayStation Productions. Sony is keeping control of the final product well within reach of the parent company. This is quite different than previous gaming to film attempts (such as Super Mario Bros, ugh). Sony is retaining control rather than licensing it out to someone else and letting them put a new spin on the source material.

This means there is a good chance that these adaptations of titles such as Twisted Metal and Uncharted might be good. At least there is hope they are better than other gaming to film attempts. Sony don’t let us down here gamers deserve some good conversions.