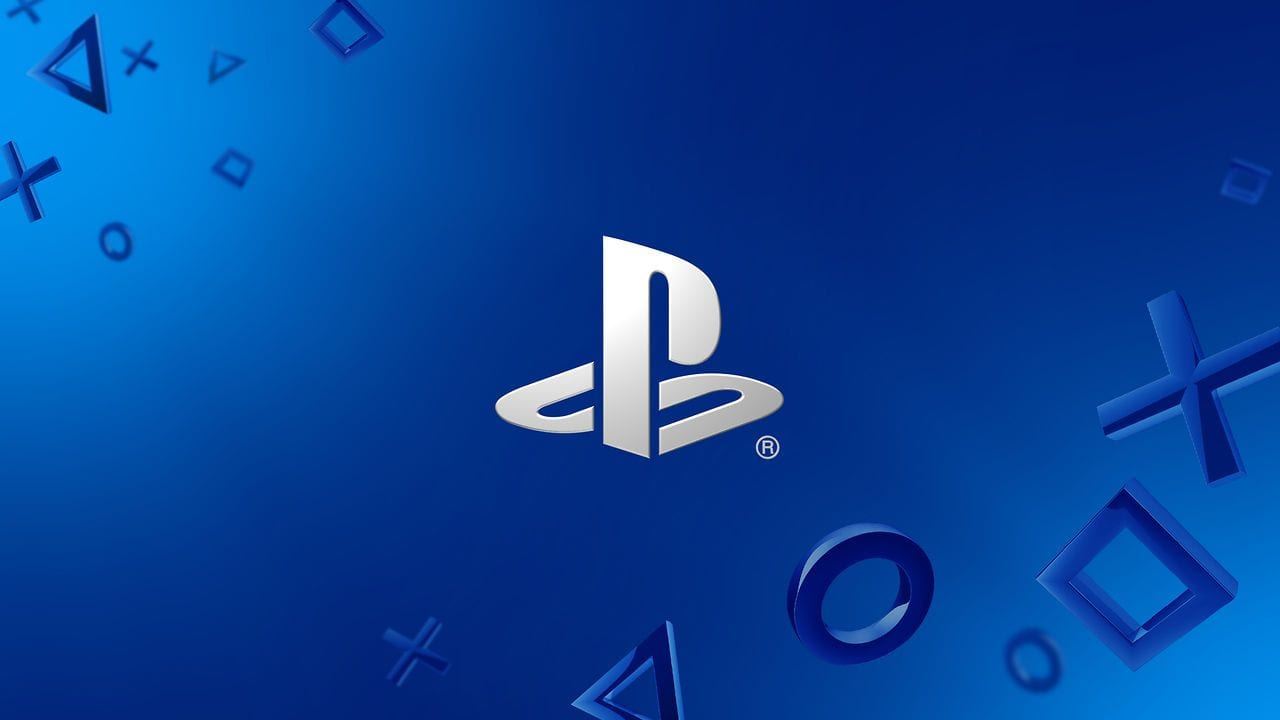 It is interesting that Sony, a company that is a multifaceted entertainment conglomerate, is just now getting into bringing together more of their own product. The company has arms and fingers in many areas of entertainment and delivering that entertainment to fans. From movies to games and music and more, Sony has a sizable presence. With PlayStation Productions, a new entity launched by Sony Interactive Entertainment, we will begin seeing some of our favorite gaming properties transcend to television shows and movies. At least they are not going for full motion video like Sega did back in the day with the Sega CD.

The reason for a new studio focused on gaming

Basically, who knows what fans want from Sony properties than Sony themselves? That is the gist of it according to Asad Qizilbash head of PlayStation Productions in an interview with Hollywood Reporter.

Reading between the lines:

Sony has watched as other gaming properties have been completely messed up by movie studios with horrible mixed results (and mixed feelings – just ask fans of Resident Evil). We won’t even bring up the situation Sega is watching unfold with their mascot right now.

Where PlayStation Productions stand within the hierarchy

This new company will be in charge of what gaming properties are pushed to what medium best suits the title. This includes working to get the right actor, director, etc for the production to be a success. No Jim Carrey as Dr. Robotnik for instance. No actors that are not even familiar with the product they are working with either.

Not the first, probably not the last

Ubisoft and Activision both currently have television and film divisions focused on their respective gaming properties. Sega had something similar back in the day for the Sega CD but that was more for going the other way – making gaming more “Hollywood” in feel.