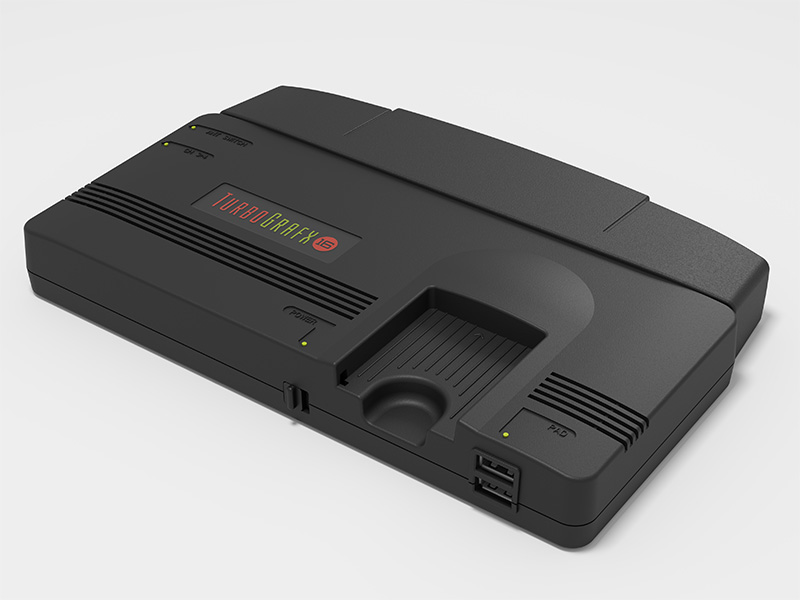 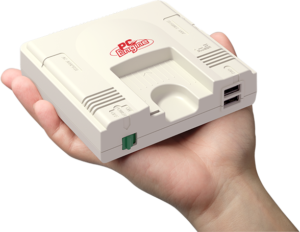 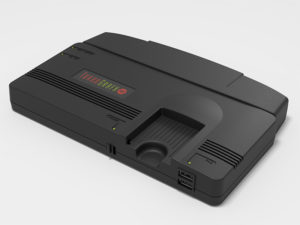 Due to the outbreak of the corona (COVID-19) virus, the TurboGrafx-16 mini has been delayed. It was originally planned to be released on March 20th, but as of now, it is delayed until further notice is given from Konami.

Also known as the PC Engine mini in Japan and Core Grafx mini in Europe, the console is planned to have a whopping 57 built in games (58 in Japan), of which 24 are in English. Some titles, such as the Neutopia games, appear in both languages. Some of the more notable games include Ys Book I and II, Dungeon Explorer, Splatterhouse and the Japanese version of Castlevania: Rondo of Blood. 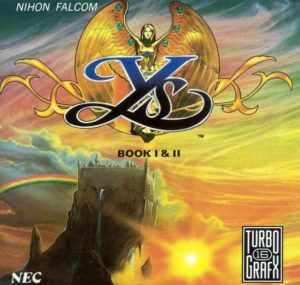