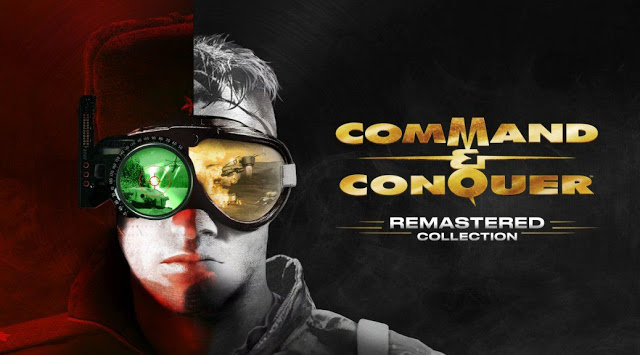 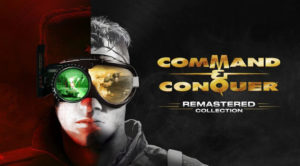 The classic real-time strategy game comes to Steam and Origin with a laundry list of new features. EA have teamed up former Westwood Studios members with the C&C community to bring the best possible experience you can get with the game today. 4K graphics, which can be changed to the original and back in real time, as well as upscaled FMV footage are featured. A remastered soundtrack is included, but there is something extra added in the audio department as well. The team asked for community input regarding the most favored tunes in the game. After the poll had closed, 20 tracks were recorded live by Frank Klepacki, the original composer, and the band Tiberian Sons. Other features include improved multiplayer and UI.