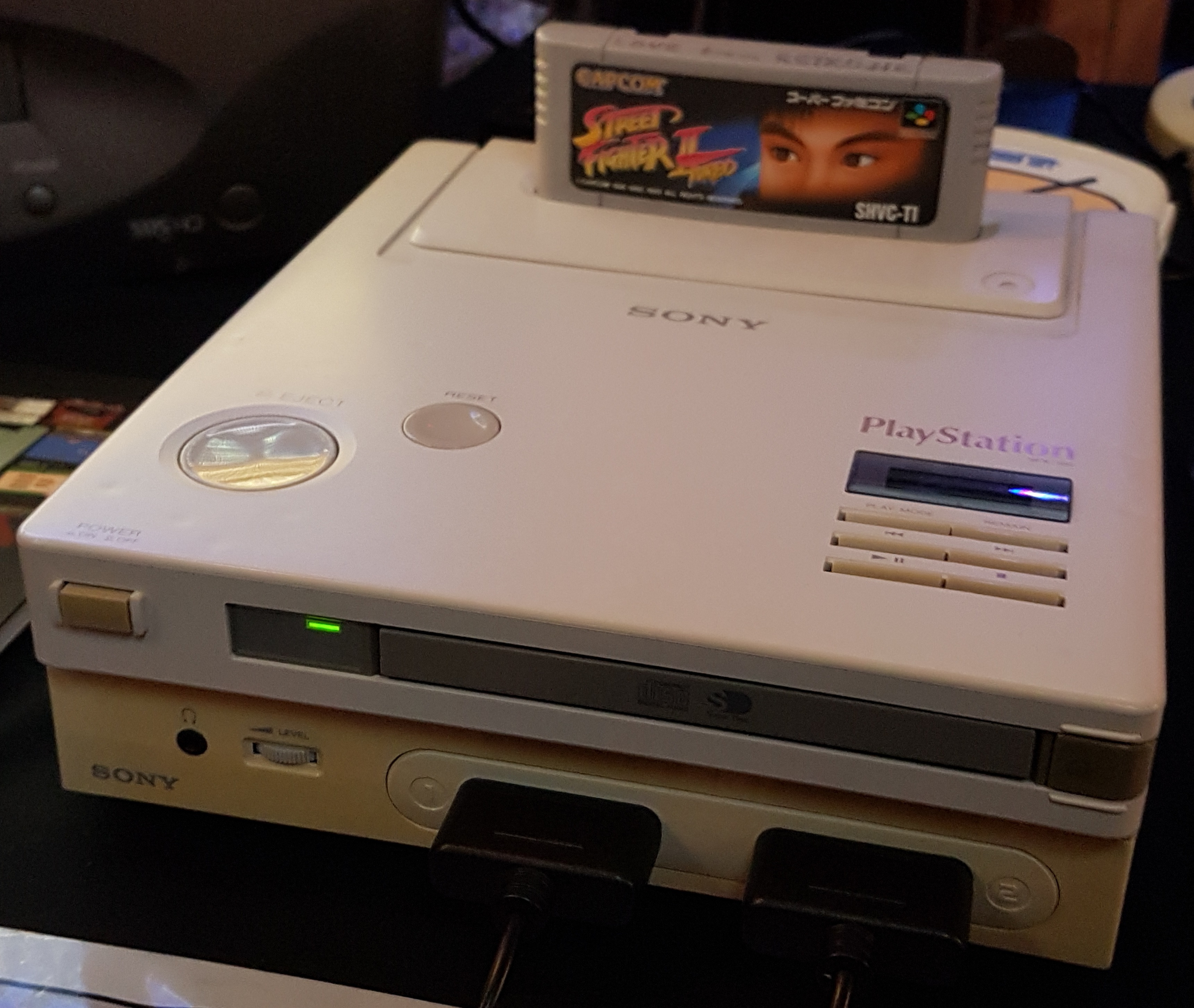 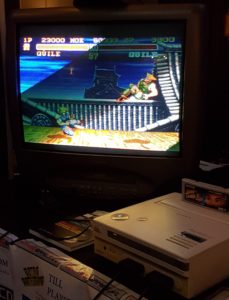 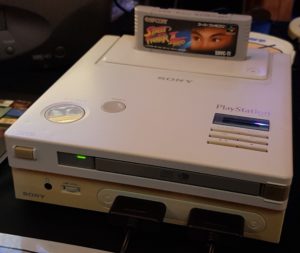 The Nintendo PlayStation was an ill-fated planned console by Nintendo and Sony, which added CD functionality to the Super Nintendo in a combined 2-in-1 unit. But plans for the console fell through when Nintendo and Sony couldn’t agree on how the profits for the CD games would be shared. This lead to Sony pursuing the plans alone, and releasing a much more powerful PlayStation console themselves. However, prototypes of the joint effort have surfaced and one of them has recently been sold at an auction for $360 000.

Terry Diebold is the name of the man who parts with the treasured gem in exchange for said sum. He has toured various conventions with the Nintendo PlayStation to allow others to test it, yours truly included. The prototype works perfectly for playing Super Famicom games, but since there were no games fully developed for it, the CD functionality couldn’t be tested. One planned launch title was Secret of Mana, which due to the cancellation of the Nintendo PlayStation, was reworked into a regular SNES cartridge game. Around 40% of the original game was cut, including multiple routes and endings.