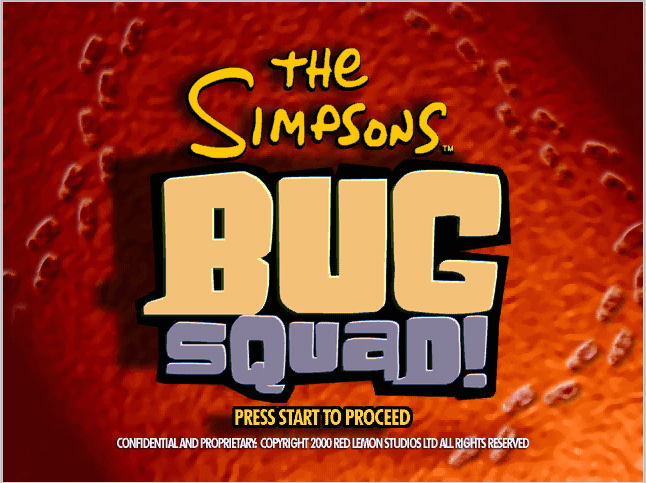 Forum member sreak at the fan site Dreamcast-talk has made an interesting discovery. By dumping the files of a hard drive on a Dreamcast development kit known as Katana, an unreleased Simpsons themed cell shading engine has been revealed.

It goes by the name “Bug Squad” and was developed by Red Lemon Studios. The studio was formed in Scotland in 1996 and made a game based on the movie Braveheart, starring Mel Gibson. They were later approached by Sega to develop games for the Dreamcast, which is how this tech demo was born. Dr Andy Campbell, one of the founders of Red Lemon Studios, replied to a tweet about the find and gave some details surrounding the development. He said the demo was sent to Fox as a pitch, but they weren’t interested in it so no full game was ever made. Red Lemon Studios later went bankrupt in 2003.