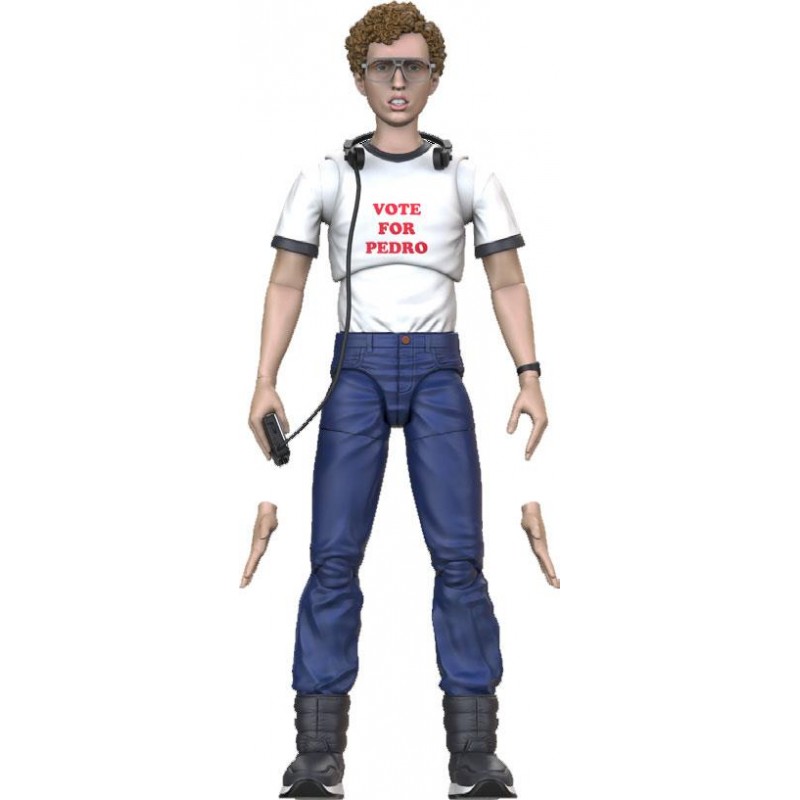 The Loyal Subjects are coming with no less than 12 action figures from such varied media as rock music, live action movies, manga/anime and a fantasy book. They are all under the line BST AXN, which is an abbreviation for “best action”. The figures stand 5″ tall, with 22 points of articulation, interchangeable hands and up to three accessories fitting each character.

BST AXN figures will cost $15.99 each and be released 28th of October this year.