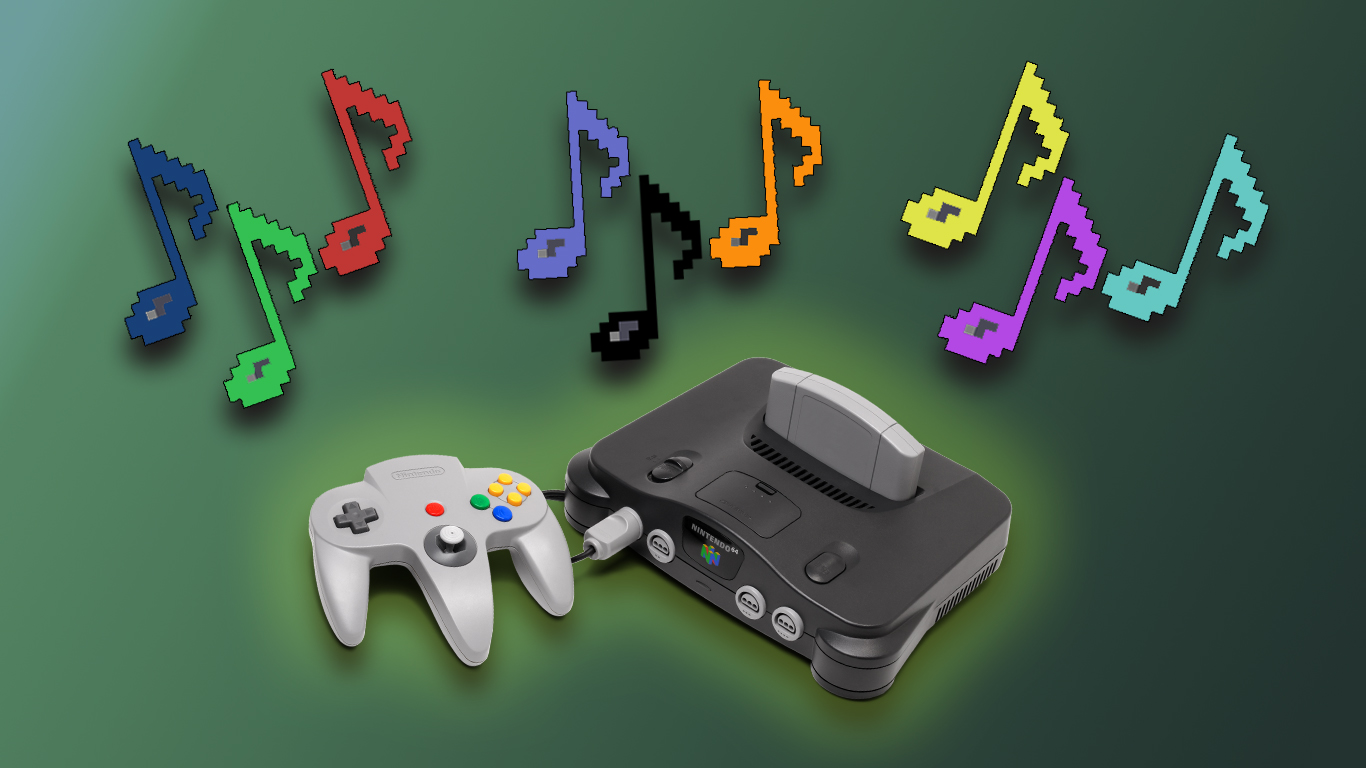 The Nintendo 64 still has millions of fans out there. Some of them still collect and play its games on the original console, and other fans play them digitally on the Expansion Pass of the Switch Online membership. But soon you’ll be able to also listen to a full music album in one of its cartridges.

Remute is a german musician that has published music albums on consoles such as the Sega Genesis, PC Engine, SNES, and Game Boy. But now, it’s Nintendo 64’s turn! The album is titled R64 and it will feature 15 electro-pop and techno brand new songs that will only be playable (or listenable) on the N64.

These songs are not just mp3 or WAV files inside the cartridge, they have been generated and played back in real time on the console.

This is the official teaser for the album:

The album will be start selling on March, and you can pre-order yours if you want to on his official Bandcamp page.

This album will be the first in a trilogy, the next one will be titled Unity and it will come out for the Game Boy Advance, while the album Generation will be released for the Sega Dreamcast.

If you’re into retro gaming, don’t forget to check out our Store section with thousands of games, consoles, and accessories.