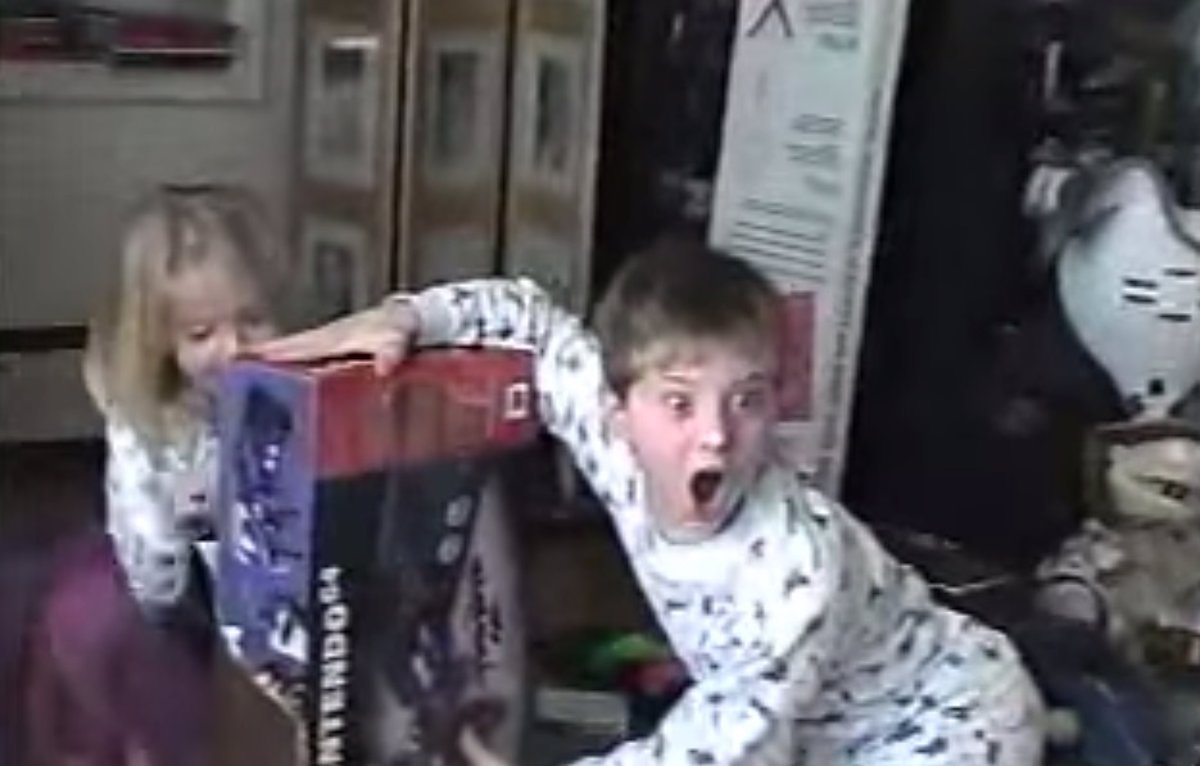 September 29th, 1996. A date many old-school Nintendo fans will never forget because it was the day the Nintendo 64 hit the shelves in North America. It was the first console made by Nintendo dedicated to 3D games, even though the SNES was capable of having primitive 3D graphics thanks to the FX Chip.

The console debuted in Japan a couple of months earlier, June 23 to be exact, and a little bit over five months later in Europe. It had a lifespan of six years and it was discontinued in 2002 when the GameCube came out.

Its main competitor was Sony’s PlayStation, which had more mature titles and better graphics. But still, the N64 had a decent game catalog that includes games like Super Mario 64, Star Wars: Shadows of the Empire, Golden Eye 007, Mario Kart 64, Banjo-Kazooie, Super Smash Bros., Conker’s Bad Fur Day, Perfect Dark, The Legend of Zelda: Ocarina of Time and Majora’s Mask, Rogue Squadron, and many, many more.

Subscribers of the Switch Online Expansion Pack will be able to play some of the best games from the console in a couple of weeks for an additional price. You can see the list here.

What are your best memories with this console?