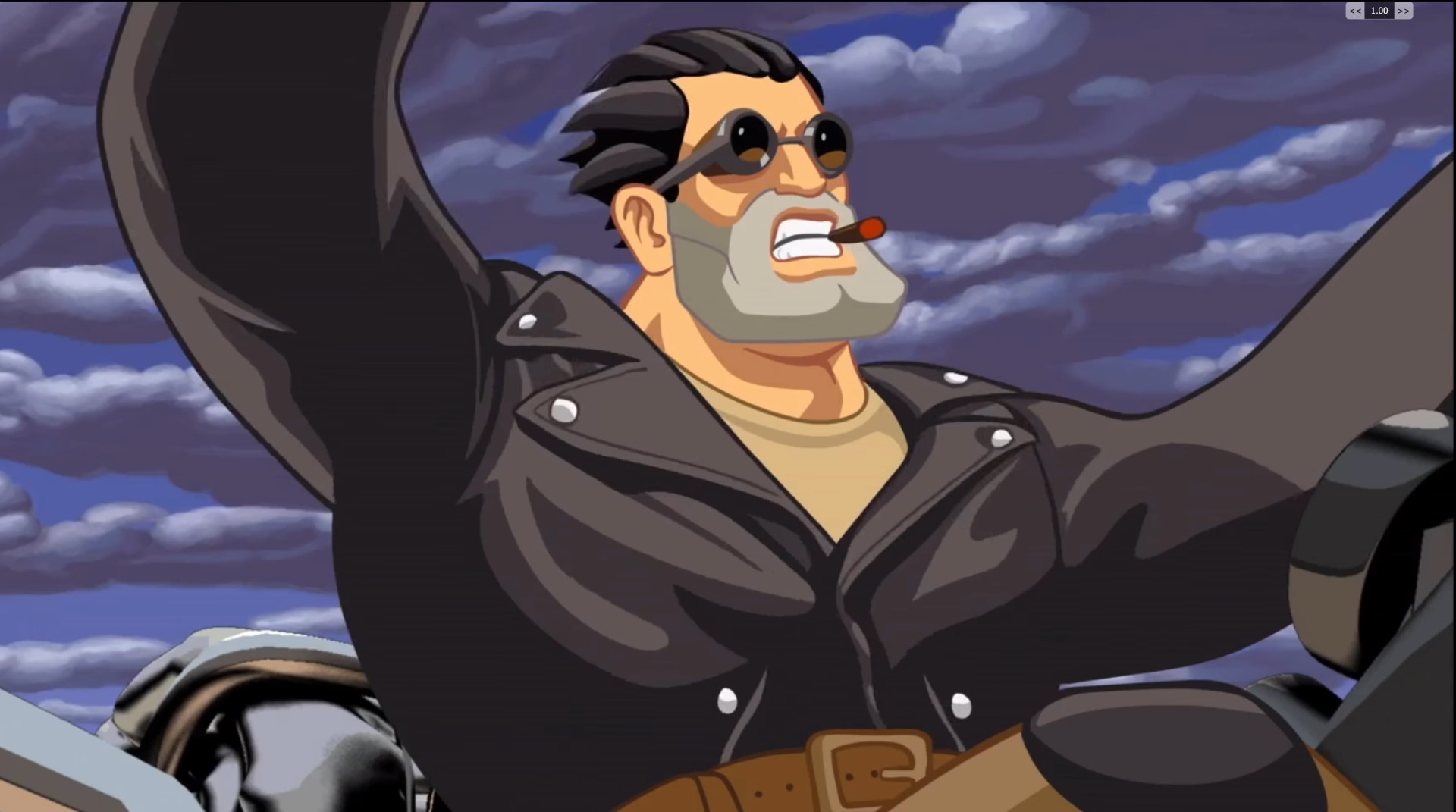 Video game-based movies are on the rise. There used to be a time when most of these movie adaptations were below fan expectations, but we’ve actually seen really good films based on games in recent years. One of them was Warcraft by director Duncan Jones. Now he wishes to adapt the classic Full Throttle game, and he needs your help to make it happen.

Jones has been a fan of video games for a long time. The Warcraft movie might have not been a commercial success, but it was faithful to the lore and characters from Blizzard’s RTS/MMORPG franchise.

He previously shared on his Twitter account that he fan-wrote a Full Throttle script in 2022 after watching a fan film of the game. But now, he kindly asked fans that if they want this movie to happen, they have to let Disney+ executives know that there’s enough interest in it so the project might be considered for production.

So, there you have it. If you’re a fan of Tim Shaffer’s classic game, you have to let Disney+ know about it. What other classic game should be adapted to film?

If you’re into retro gaming, don’t forget to check out our Store section with thousands of games, consoles, and accessories.