Spawn, the classic 90s superhero comic, had its eponymous protagonist represented in Mortal Kombat 11. McFarlane Toys then released a first action figure based on this appearance, with Spawn equipped with a sword. It sold like hotcakes and was promptly followed with a variant, this time with a mace as a weapon. Now, or actually in about a month, comes the third variant.

As you probably read in the headline, Spawn is now an axe man. Like the previous two weapons, the character uses it in the game. This variant will be exclusive to Target Store. It is not available for order online.

Spawn originally came out in 1992 as a comic. Since, it has lead to several spin-offs, a manga and a couple of feature films. 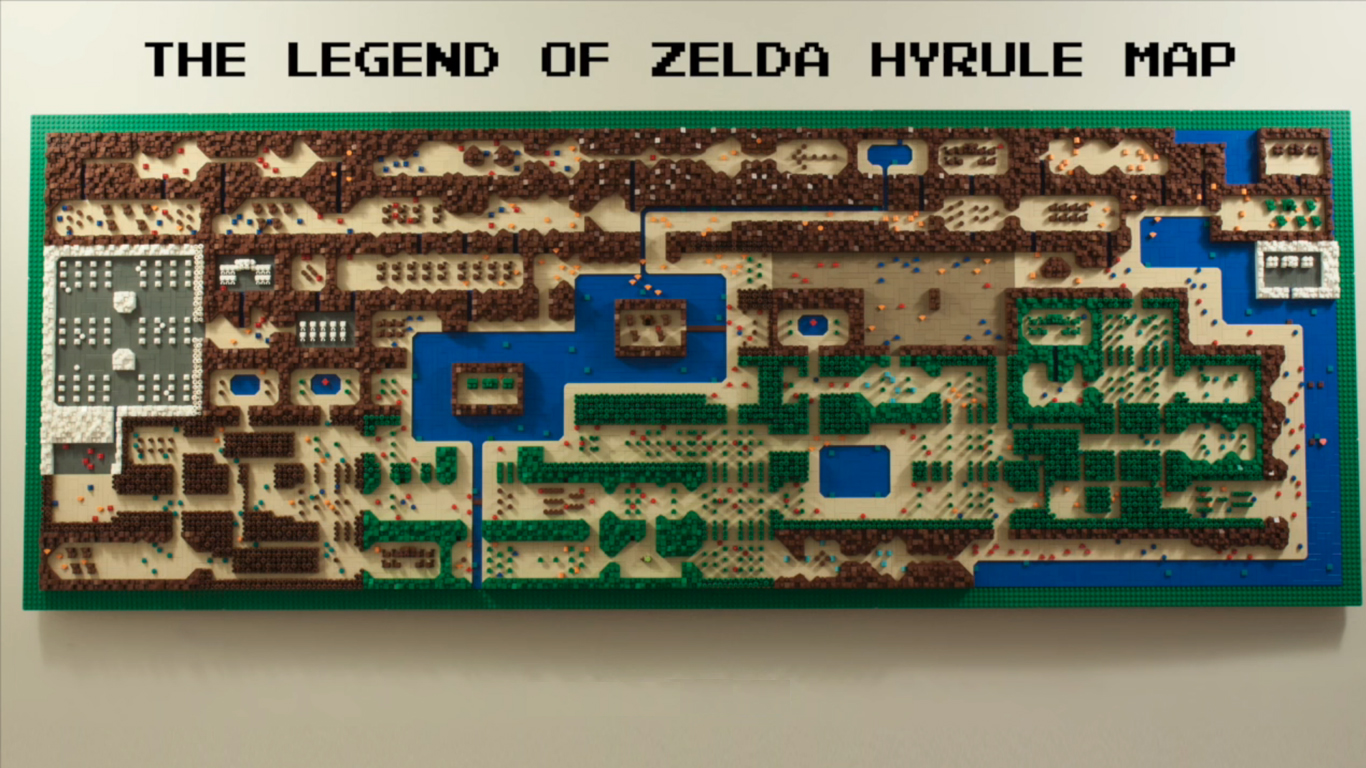 This is the map of Hyrule from the first Zelda made with 25,000 Legos 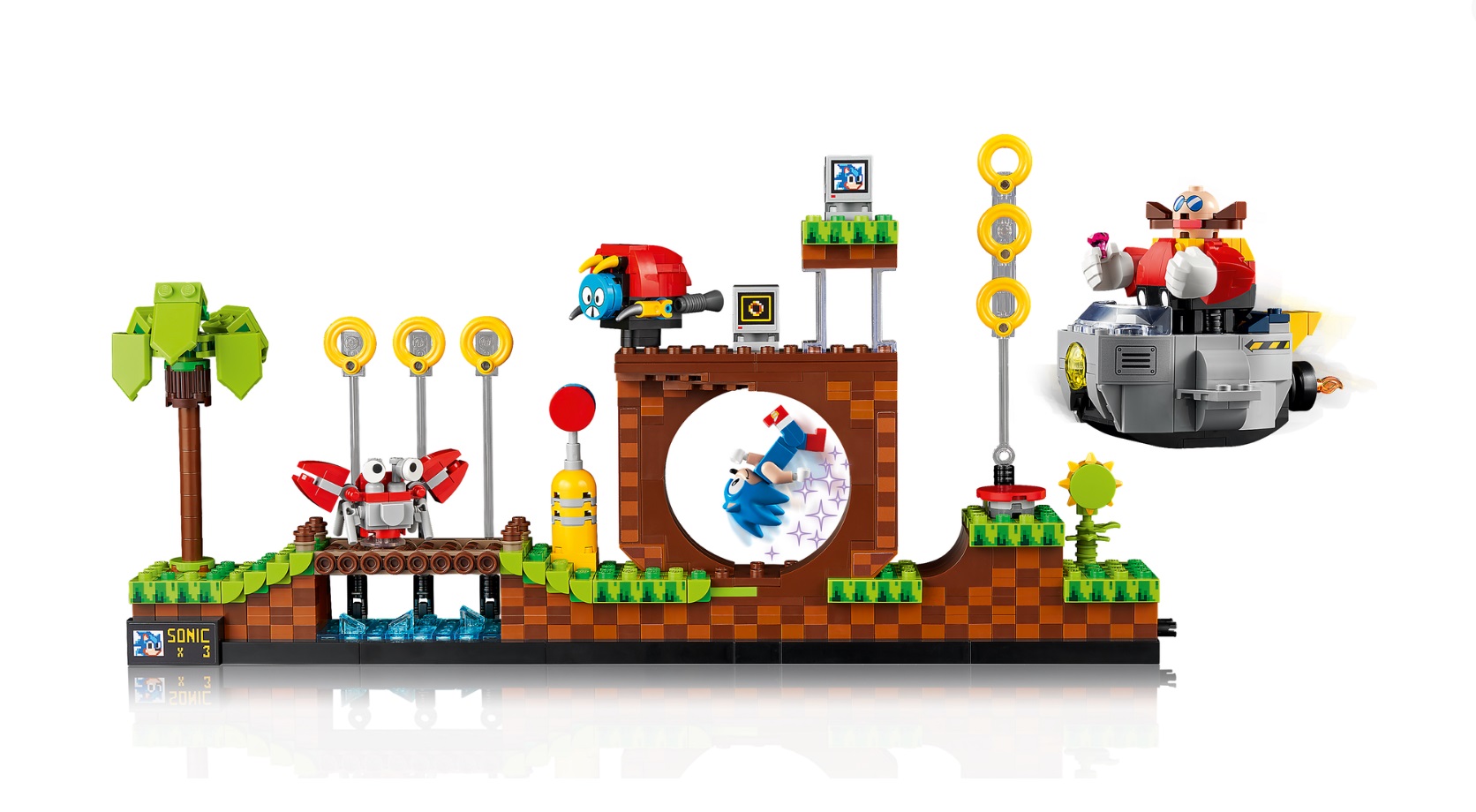