The Sonic the Hedgehog movie took the world by storm and became the most grossing video game adaptation movie in the USA thus far, and has gained over $300 million dollars at the box office worldwide as of this writing. The movie hasn’t even premiered in some countries yet, notably Japan and China, due to the COVID-19. But that hasn’t stopped the movie from getting a release date for the upcoming DVD and blu-ray. The date is 19th of May. An digital release will be at March 31st.

The physical release comes packed with many bonus features. Commentary by director Jeff Fowler and the voice of Sonic, Ben Schwartz, deleted scenes, bloopers and The Blue Blur: Origins of Sonic which explains how Sonic was created, are just some of them. 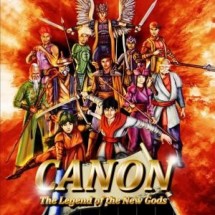