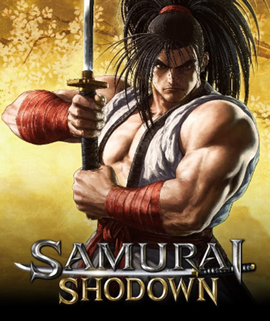 SNK’s legendary fighting series, famous for its weapon-based combat and ancient Japanese setting, is powering up. Using the Unreal Engine 4 it smashes to the Epic Games Store, being a port of the console/arcade version. The game will be in 3D, but use the classic mechanics the series was known for on the Neo Geo during the 90s.

Not only will the technology be modern, however, as the use of Season Pass will be available as well. The two of them will cost $19.99 each and include additional characters such as Basara and Wan-Fu for the first Season Pass, and Iroha and Sogetsu Kazama among others for the second. You can also buy the additional characters separately for $5.99.