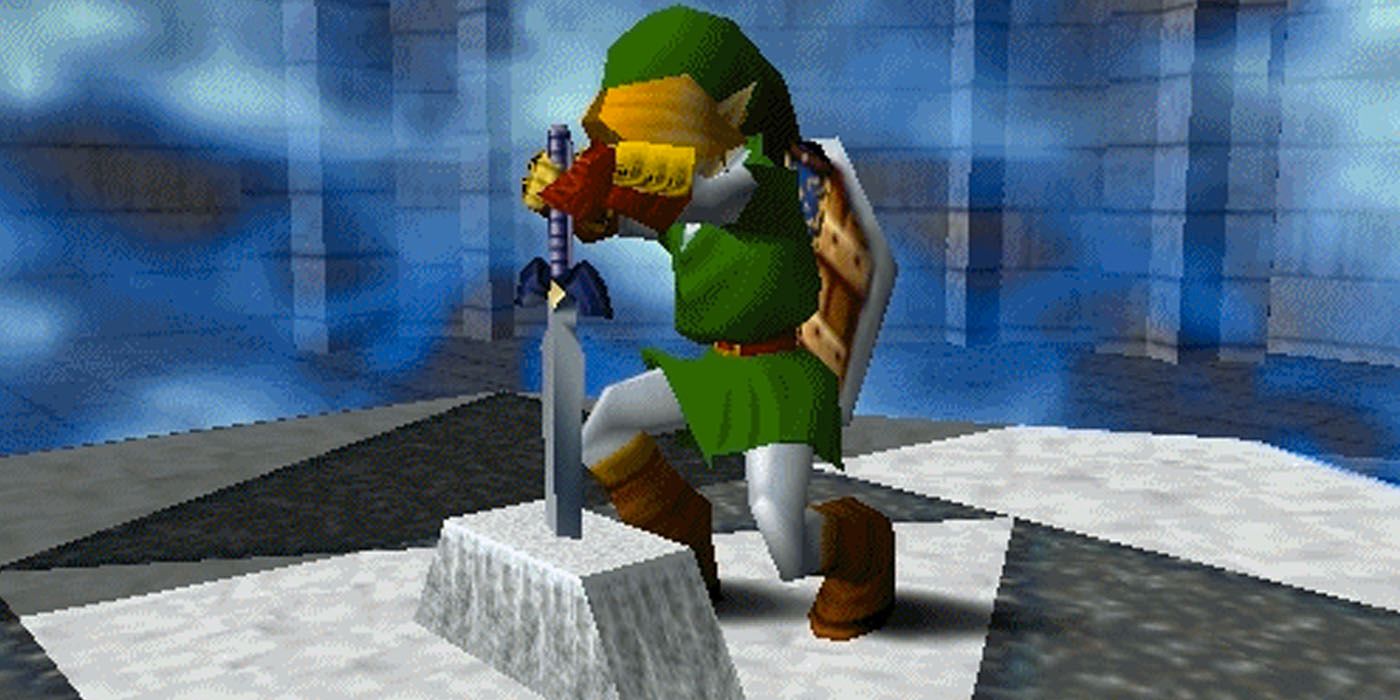 The speedrunning community is one of the most passionate in the video game industry, they’re always trying to find new shortcuts, glitches, and bugs so that they can cut some seconds on their quick runs. A speedrunner has now beaten The Legend of Zelda: Ocarina of Time in under 4 minutes…but there’s a catch.

Known as Savestate, his total time beating OoT was of 3:41 minutes, that’s more than three minutes short of the actual Any% speedrun record of 6:49. How was he able to skip more than three minutes of the world record? Well, he used the demo version of Ocarina that came included on the Super Smash Bros. Brawl disc on Wii. This version starts at the Temple of Time and it also has several items loaded. So, his record is not comparable to the official world record, but it is still very impressive. You can watch it right here:

You can play Ocarina of Time on Switch thanks to its Online Expansion Pack, but fans are not happy with the emulation. You can find several Zelda games in our Store section, check out our catalog right here.