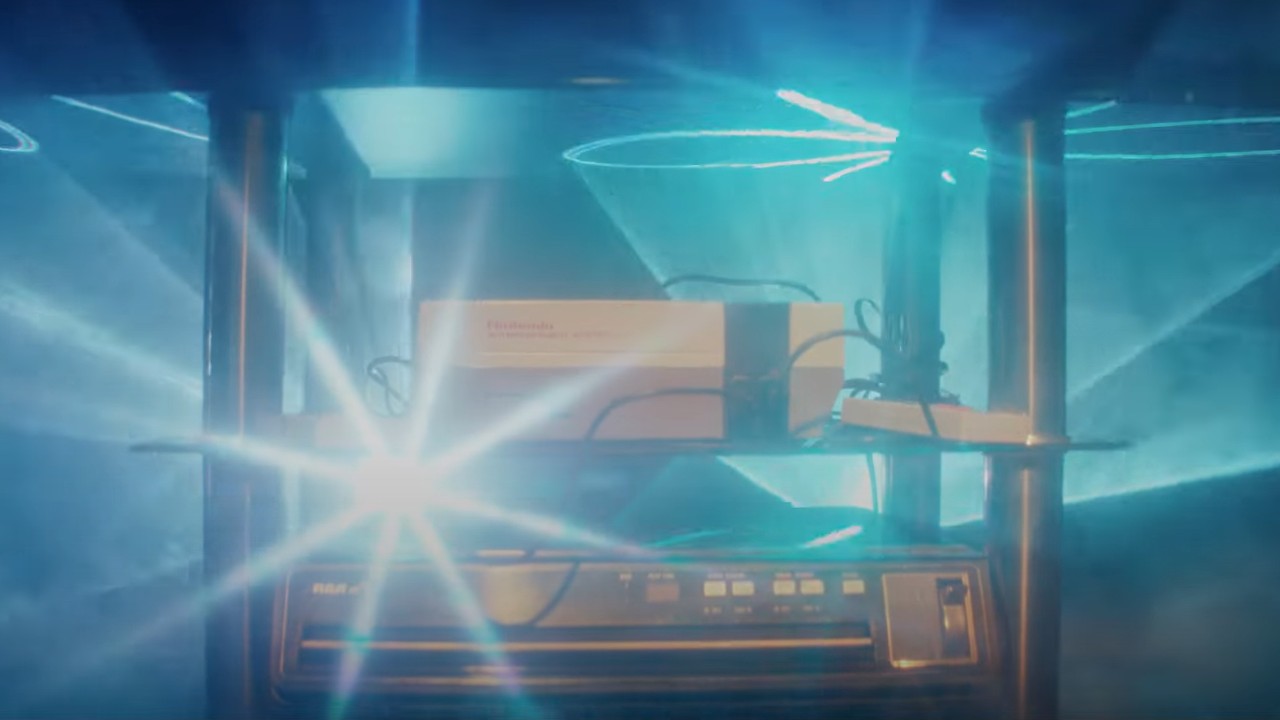 If you grew up as a kid back in the eighties (such as we did), then we bet the gift you wanted the most on Christmas Day was a brand new Nintendo Entertainment System. The traditional toys, dolls, and action figures were nice, but the video game revolution was just starting. Jump forward 30 years and now they’ve made a movie about pretty much every kid’s struggle to have the new console under their Christmas Tree.

8-Bit Christmas stars Neil Patrick Harris as a modern-day adult who tells the story to his kids about how everyone back in 1987 or 1988 wanted an NES console for Christmas. This comedy is sure to bring nostalgic memories to everyone who grew up back in those years, here’s its trailer:

The movie was directed by Michael Dowse, and it’s based on a book by the same name by author Kevin Jakubowski who also wrote the screenplay. The movie will be streamed exclusively on HBO Max, starting from November 24th.

If you wish to buy a NES console or games, check out our catalog on our online Store.