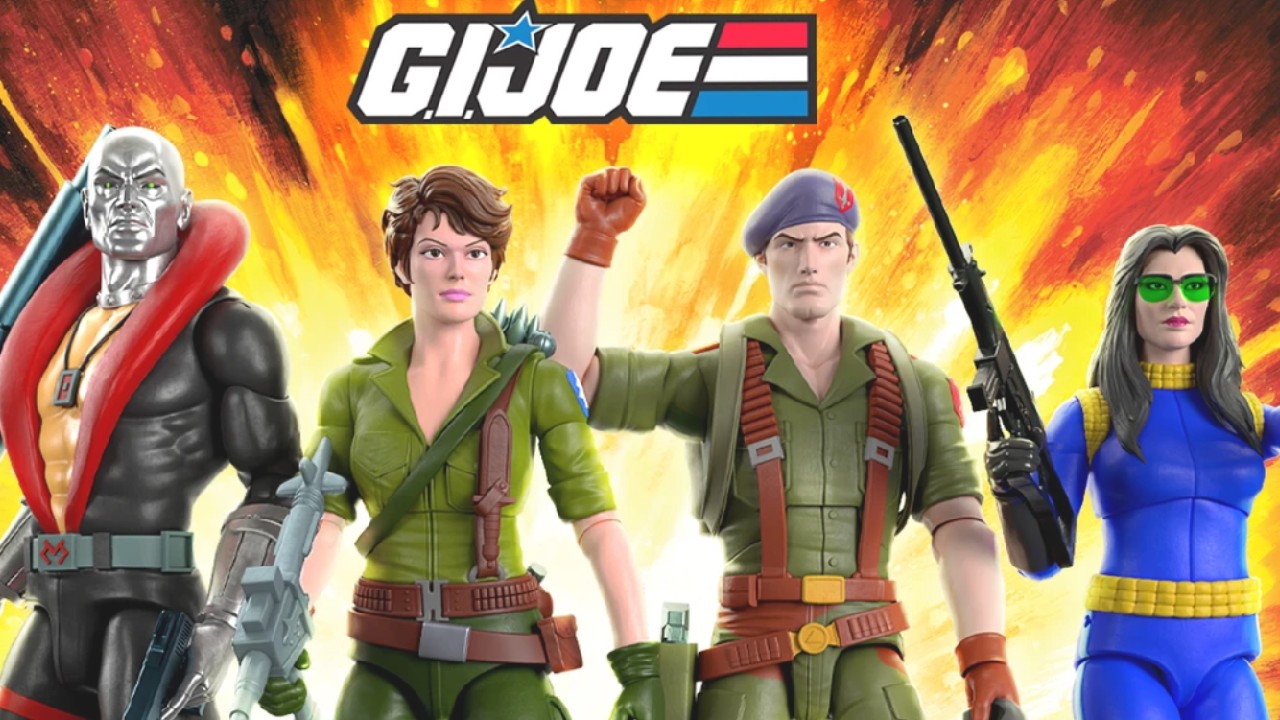 Back in the eighties, kids had to choose between only two options: Team G.I. Joe or Team Cobra. Luckily, nowadays you can be part of both teams with the ULTIMATE figures. Super7 announced the second wave of their G.I. Joe collection that includes some fan-favorite characters.

This second wave includes Lady Jaye and Flint from the heroes’ side, while Baroness and Destro will represent the Cobra team. These figures are over 7” and will include several sets of hands, faces, accessories, and weapons.

This is how each figure looks on its package:

The Hasbro figures from the eighties and early nineties spawned over 150 characters from both sides, as well as sets and vehicles.