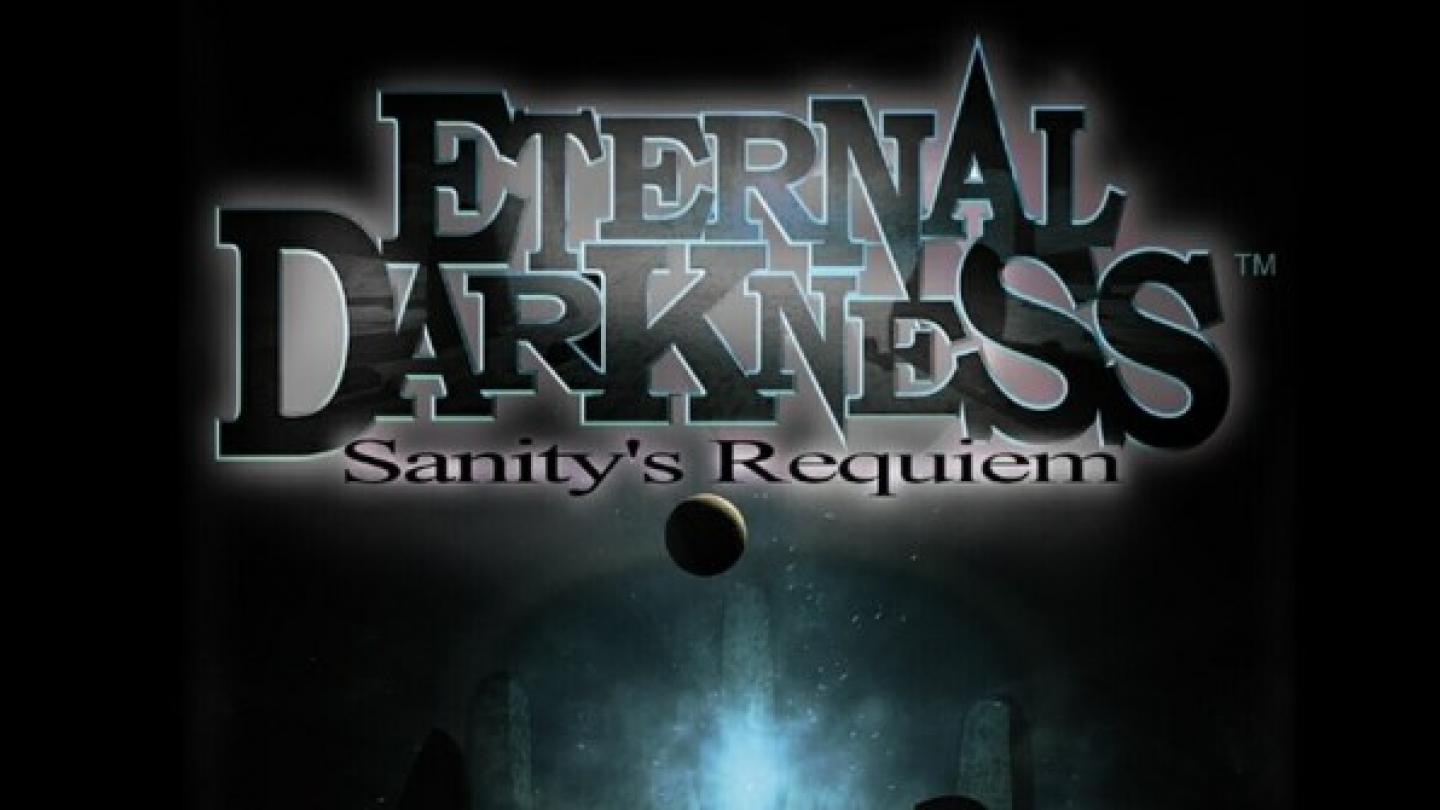 Over the recent years, we’ve seen many classic games receive remastered versions for modern platforms, and some of those games even get a full remake. But there are still many more titles that aren’t so lucky and the only official way to play them is by owning the original console and a copy of the game. It’s the case of Eternal Darkness: Sanity’s Requiem, a GameCube-exclusive horror game that has many cult followers around the world.

Stephen Kick from Nightdive Studio, director of the remake of System Shock, posted a message on his Twitter account where he confessed that over the years, they’ve requested Nintendo to let them remaster some of their classics, including Eternal Darkness. But, it seems that the Japanese company is not interested in the time being:

Eternal Darkness was a unique game for GameCube. It broke boundaries in presenting psychological horror like no other game had done before, breaking the fourth wall and tricking the player in various ways. The game was originally developed by Silicon Knights, but it was published by Nintendo themselves, so they’re the owners of the license. Fans have been asking for a remaster for many years, but until now, their request has not been answered.

Will there ever be a remaster or remake of this game? Maybe until Nintendo decides to bring back GameCube games just as they have done with some N64 titles on their Switch Online membership.

If you wish to buy Eternal Darkness: Sanity’s Requiem for the GameCube, you can find it at our store.