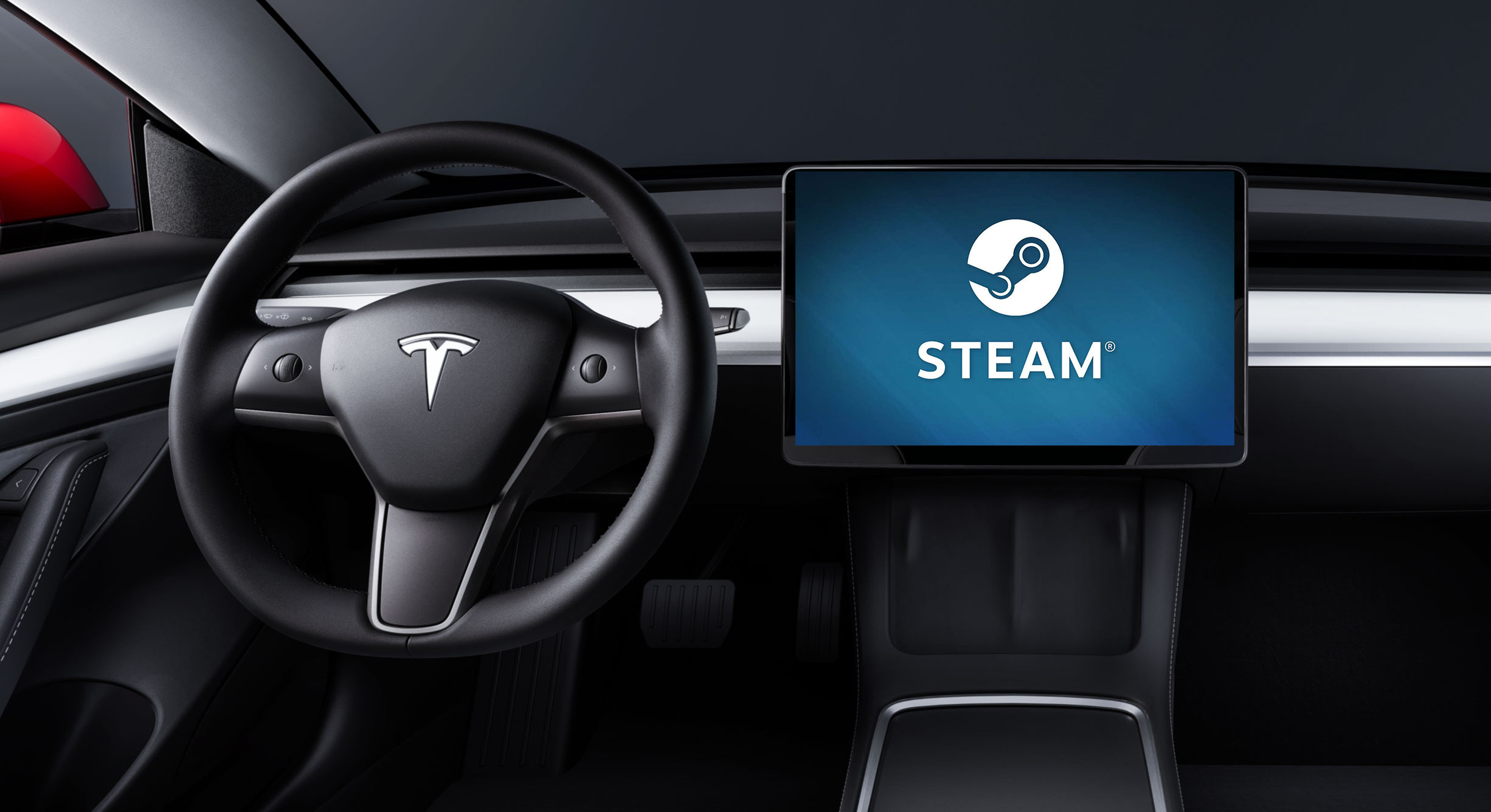 Elon Musk, known for being the CEO of hi-end technology companies like Tesla and SpaceX, has expressed once again his wishes to include video games in his products. In the past, we’ve seen how his teams have been able to include some playable video games on the dashboards of his Tesla vehicles, and even though he has been criticized about the security problems that this implies, he continues to want this function.

He once said that they were able to run Cuphead on selected vehicles, but as you may know, this game requires full attention to play it well, so maybe it’s not such a good idea while people are driving. Even if whoever rides shotgun on one of these cars is the one playing it, it may be distracting to the driver, unless they are fully parked.

Over on Twitter, he mentioned that his teams are now working on bringing games from the Steam catalog to his cars, all of this while he responded to a question from a fan who asked him if he would bring Cyberpunk 2077 to one of his vehicles.

Steam has a vast catalog of thousands of games, from retro classics to the newest launch titles. So it would be interesting to see if he is able to bring them to the vehicles, and who knows, maybe he will include them someday in his SpaceX ships so space tourists can play at zero gravity. It would not surprise us.