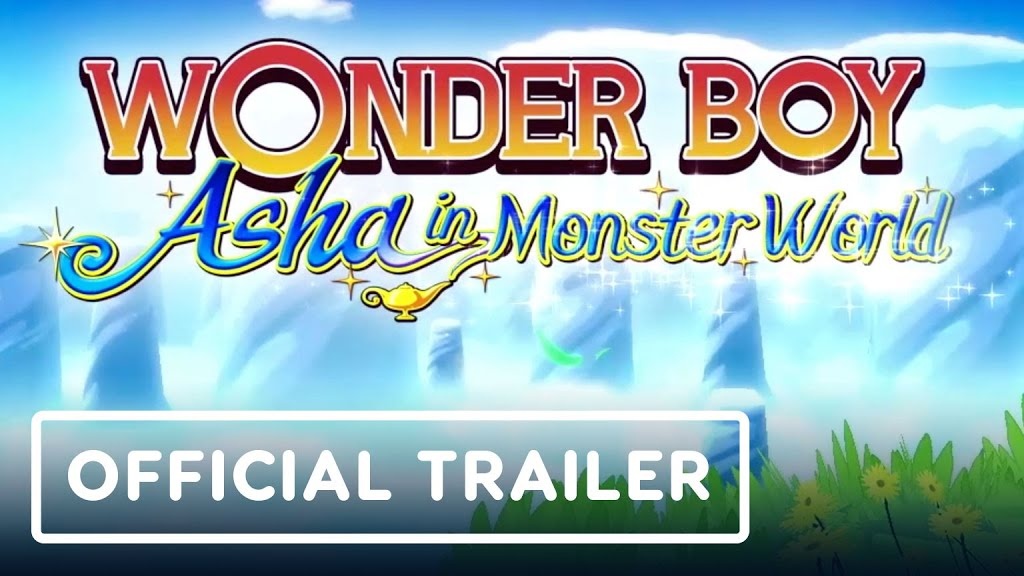 We previously reported about Wonder Boy: Asha in Monster World back when it was announced. Now, as the release is drawing near, additional information and a new trailer is out. The game will be a remake of Monster World IV, with 3D cel-shaded graphics using a 2D perspective.

A first in the series will be the voice acting, which will be supplied by the Japanese voice actress Ai Fairouz, of Fire Emblem Heroes fame.

The game will not only come out on PlayStation 4 and Switch, but also on Steam. Japan already has a release date, April 22nd, while the west has to wait until the second quarter of this year.