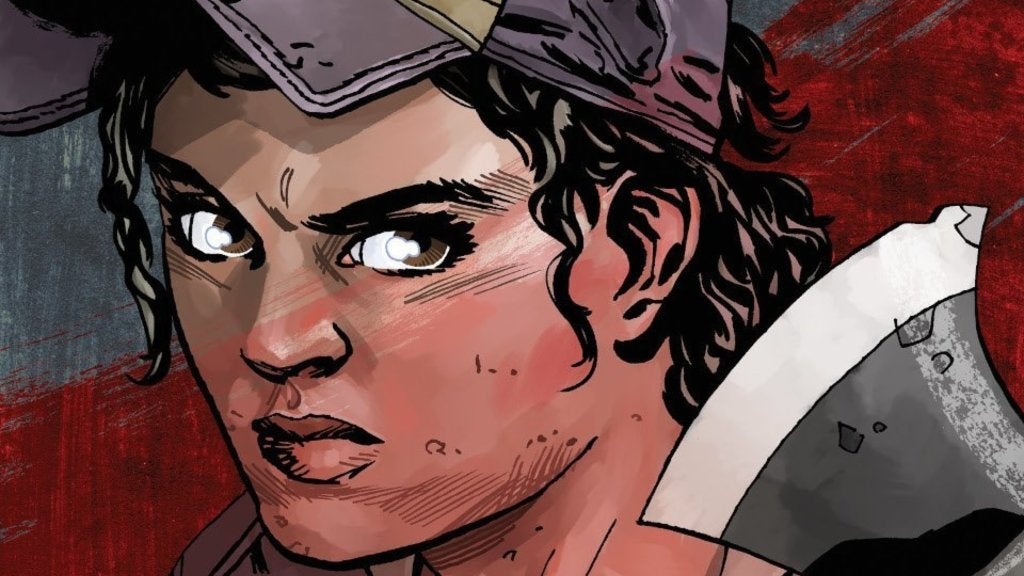 In a new weekly series called “Skybound X”, Clementine from The Walking Dead will make her comic debut. Originally written for Telltale Games’ episodic game series, Clementine is a teenage girl who spent a lot of her arc looking for her lost parents. Another character present in Skybound X will be Rick Grimes from the original comic.

Robert Kirkman, co-creator and writer, will helm the project, and he will be joined by Ryan Ottley, Tillie Walden, James Harren, Chris Dingess and others.

Surprise! Did you REALLY think we would let Skybound’s ten-year anniversary pass us by without bringing back some of our favorite characters? We are forever thankful for our community’s support over the past decade and are honored to share this special series with the larger Skybound family. None of these characters have such monumental journeys without the fans, so Skybound X is for all of you!

The first issue of Skybound X will be out July 7th.