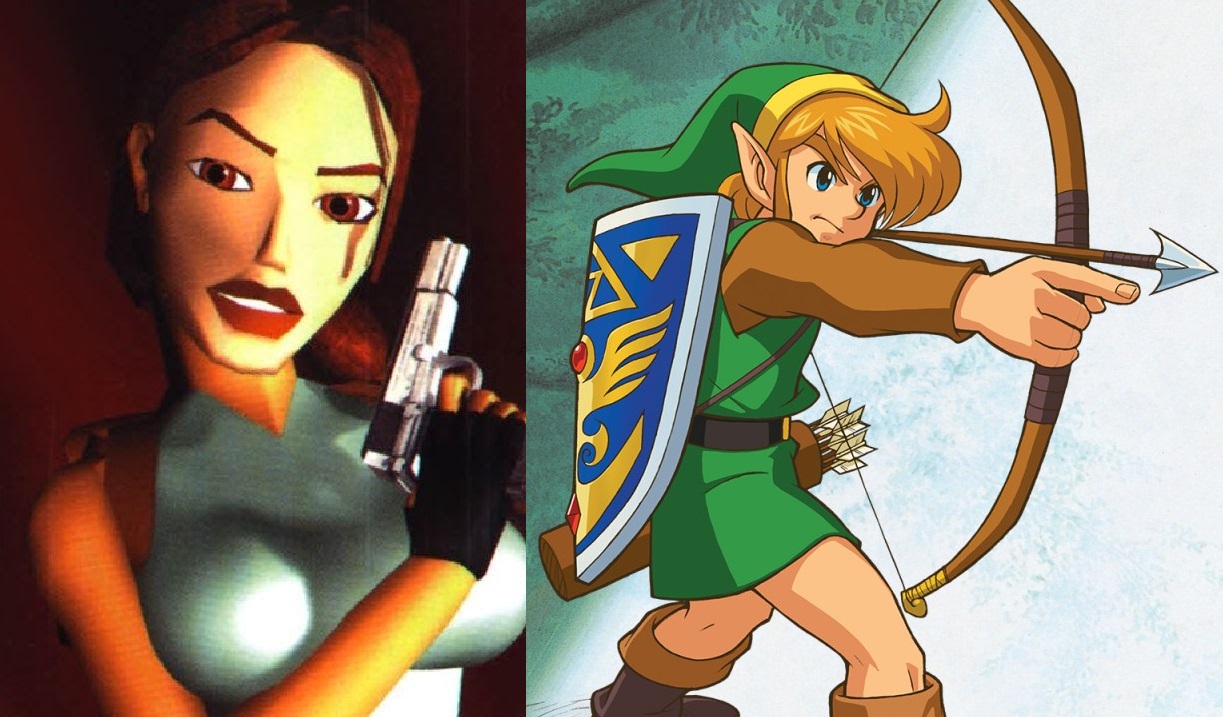 Six years ago, the Wall Street Journal wrote an article which said Netflix were working on a live action series based on Nintendo’s Legend of Zelda video game series. Then nothing happened… until today, when Adam Conover of Adam Ruins Everything confirmed it in an interview with The Serf Times. Apparently, the article in Wall Street Journal happened because of a leak from Netflix, which promptly made Nintendo cancel it all.

And, perhaps in an effort to minimize damage, Netflix announces an animated series based on Tomb Raider today. It will be produced by Legendary and act as a sequel to the reboot trilogy, which consists of the games Tomb Raider, Rise of the Tomb Raider and Shadow of the Tomb Raider. Of course Lara Croft will be the protagonist, but other than that there isn’t any other information available.