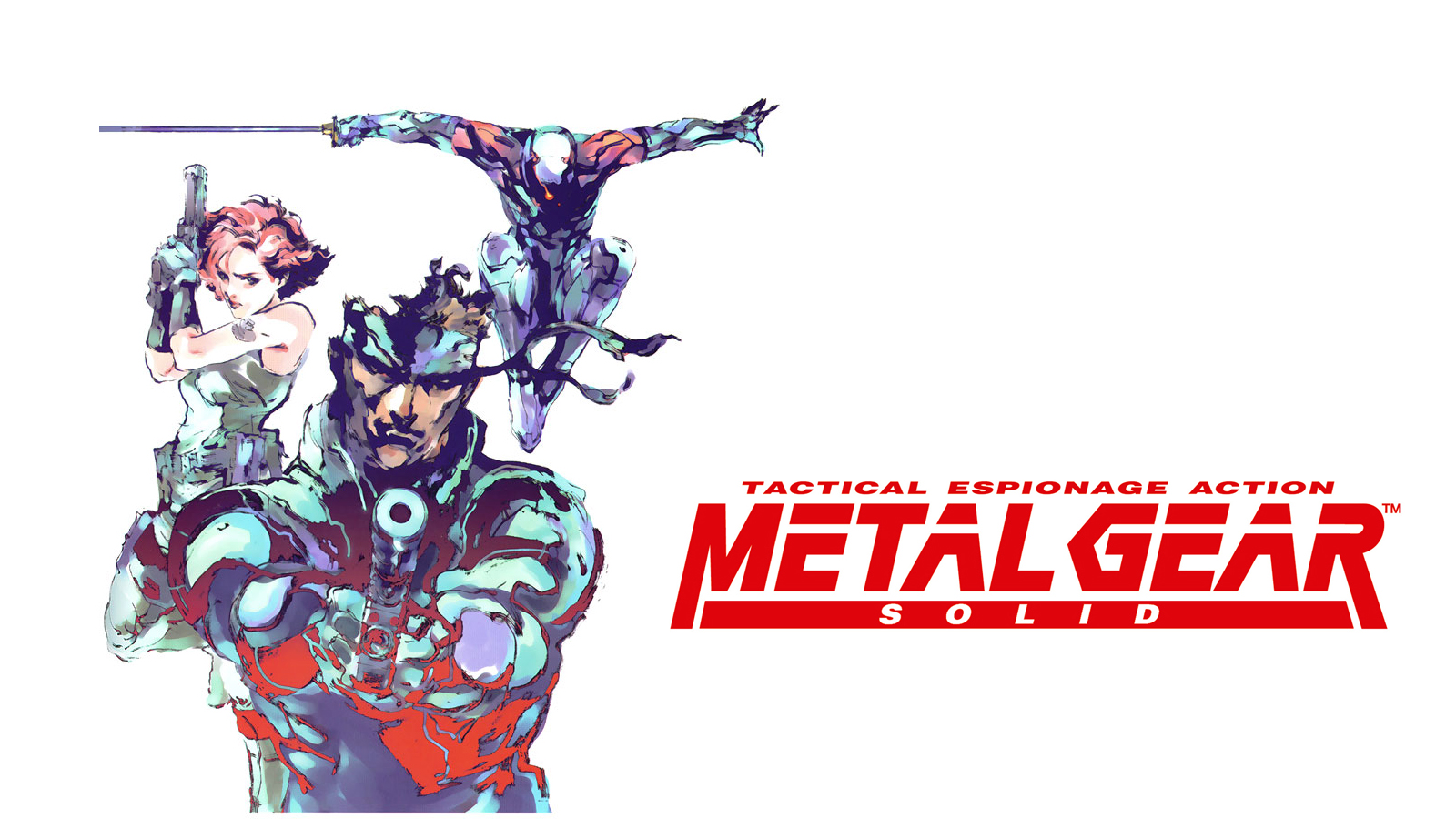 If you have ever played any Metal Gear Solid game, then you know that their gameplay and story are complex. The series director, Hideo Kojima, included tons of references, secrets, and details that take more than one playthrough to find…and in cases like the one we are about to mention, it took over 23 years.

According to this channel, they found out that you can control the guards in one of the final sequences of gameplay on the original Metal Gear Solid for PlayStation. How does this work? Well, you have to plug your controller into the second slot. This feature reminds me of how a second player could control de ducks in the classic NES game Duck Hunt.

Why can you control the enemies in Metal Gear Solid? There’s no apparent reason beyond the novelty, but then again, Kojima and his team were always trying to play with our minds with this series. So it may have a special reason for it, but we might never know.

If you like the classic Metal Gear games, check out UnMetal, a spiritual successor to the original MSX games.

And for more retro gaming products, check out our Store section where you can find thousands of retro games, consoles, and accessories.