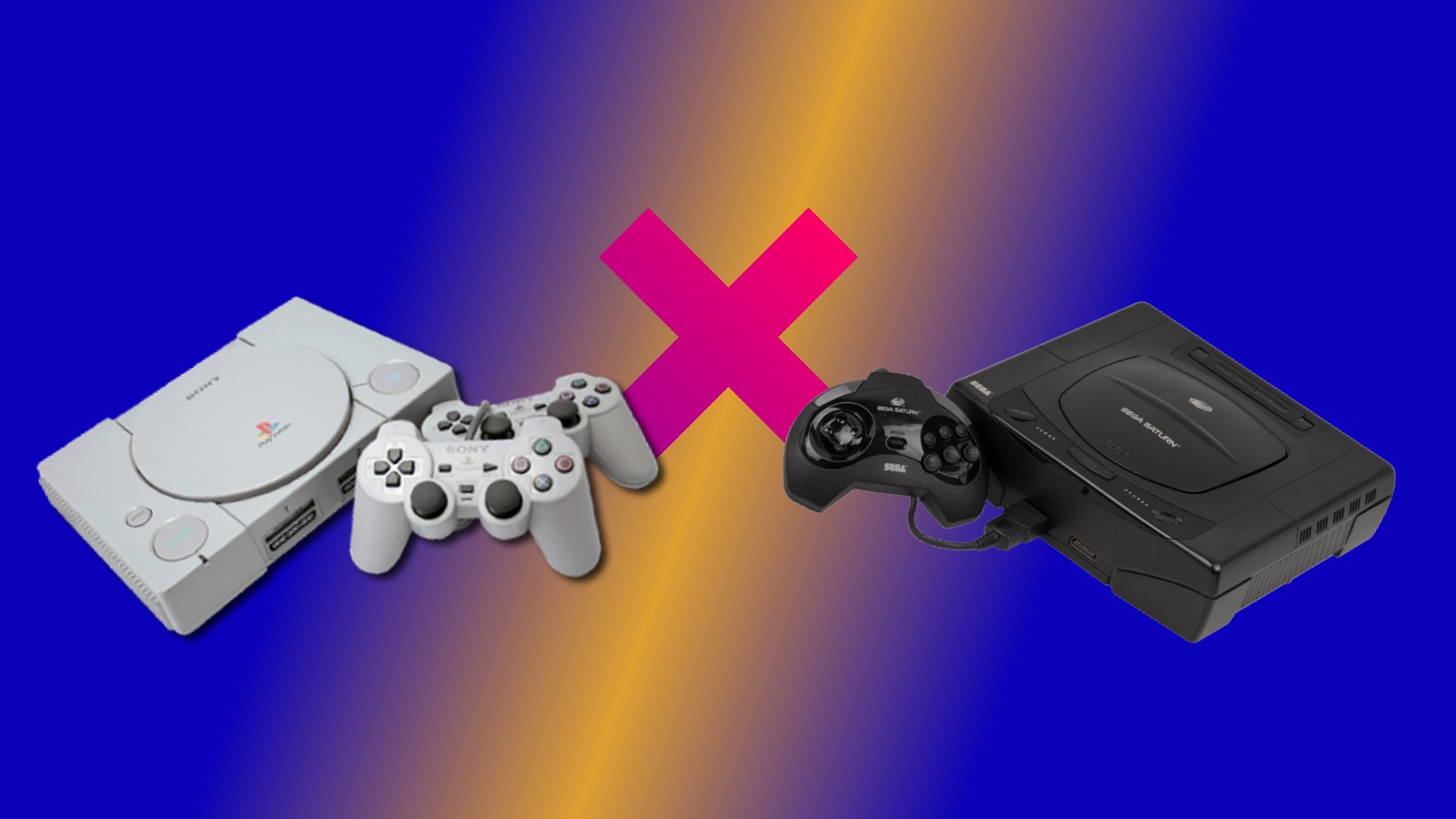 For many of us gamers that grew up during the nineties, the so-called “Console Wars” between Nintendo and Sega was an everyday talk during recess at the school. Then, a new challenger approached, it was Sony with their PlayStation. After nearly thirty years, we’re learning that Sega and Sony almost formed an alliance against Nintendo.

A new interview was published by a Japanese online magazine called Beep21 with several of Sega’s personalities, including Hideki Sato who is Sega’s former president and manager in the design of most of Sega’s consoles. In this interview, Sato-san reveals some interesting facts about the creation and release of the Saturn.

Part of the interview was fan-translated and posted on Sega16 blog, and you can read it right here.

In it, we find out that the name “Saturn” was actually the code name for the console while it was being developed. But the name sounded so cool that they decided to keep it.

We also learn that there was also a cartridge version of the Saturn that was being developed at the same time but they decided to keep working on the CD version of it. And that Sato-san regrets not keeping the design of the Model 1 of the console before they changed it.

About a partnership with Sony, he mentions that Isao Okawa, CEO of CSK that is the parent company of Sega, was a close friend of Sony’s chairman Norio Ogha. When the Sony and Nintendo deal came down, Sega wanted to collaborate with Sony in some way to compete against Nintendo. This is what he said about it:

“…there were various exchanges between engineers at Sega and Sony. The companies were physically near each other in Tokyo, with Sega in Otori and Sony in Shinagawa. Each company’s target was Nintendo, so our goals lined up, and there was talk along the lines of, “Why don’t we try to do something together?” With each company’s chairman being top class, negotiations were started with the intention of trying to find some way to work together. From Sega’s perspective, we were trying to figure out what would happen if we teamed up with Sony. Each company had its own philosophy, and we were trying to see if we could come to some agreement. And, honest to a fault, we ended up showing our complete technical specs to Sony.”

We all know what happened in the end, Sony hit the jackpot with the PlayStation, while Sega struggled with the Dreamcast a few years later. Even though the collaboration didn’t end up happening, Sato-san has a close relationship with Ken Kutaragi himself, and they even joke about their companies during dinner:

“Since then, we meet two or three times a year over dinner. Well, we would typically set aside our company backgrounds and enjoy dinner as two adults. Sometimes, Kutaragi would say things to me like, “Hideki-chan, your company’s hardware business model can’t win against us, so why don’t you all give up?” We’d exchange opinions like that in an inoffensive manner. Kutaragi is actually the same age as me. He has a very straight-talking personality, so he’d say all kinds of interesting things (laughs).”

We might never know how things might’ve turned out if the collaboration had taken place. What do you think about this matter?

And for more retro gaming products, check out our Store section where you can find thousands of retro games, consoles, and accessories.