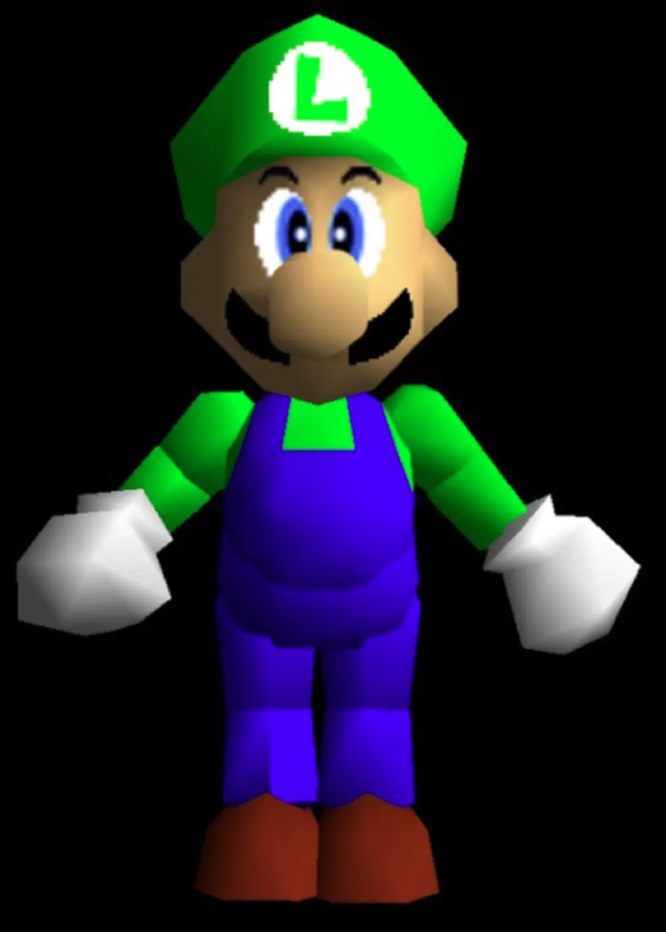 Anonymous posters on 4chan, a darker side of the internet, have published the source code of both finished and unreleased Nintendo titles. Titles include classics such as Super Mario World and The Legend of Zelda: Ocarina of Time, but also an assumed unreleased remake of Zelda II: The Adventures of Link for the Satellaview Super Famicom add-on.

The content of the leak show things such as Luigi in Super Mario World and Super Mario 64, test models of Link for the Super-FX chip and early versions of Pokémon monsters. Questions have risen whether the leak, called “Gigaleak”, could be fake, but a programmer working on four Star Fox titles confirms its authenticy.

For more information, see the hashtag #gigaleak on Twitter.