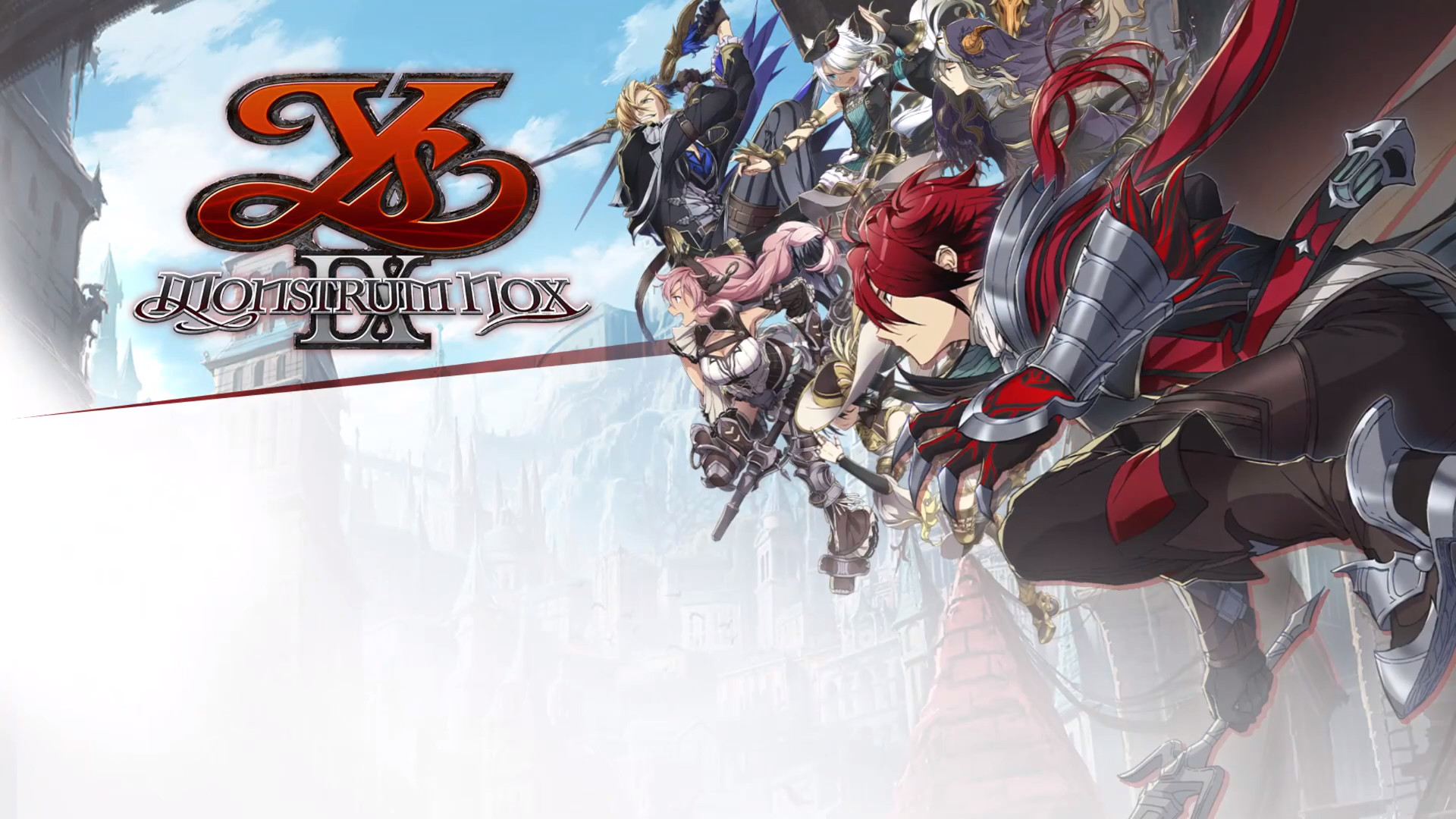 The ninth installment of the most classic and long-running Japanese action-RPG franchise, Ys, finally has a trailer for its western release. Ys IX: Monstrum Nox is already out for the PlayStation 4 in North America and Europe, and will come to Oceania February 12th. A release for the Nintendo Switch and Steam is due this summer. Available language options are English and French.

Ys IX will like its latest prequel continue with a system where you can play with several different characters, and also make a return of the boost system from The Oath in Felghana and Ys Origin. As usual, the protagonist Adol Christin and his companion Dogi are out on an adventure, which, like has happened in most Ys games, has the Romun Empire involved. Adol meets the woman Aprillis, which turns him into a Monstrum, which will affect the gameplay and story throughout the game with six different forms.