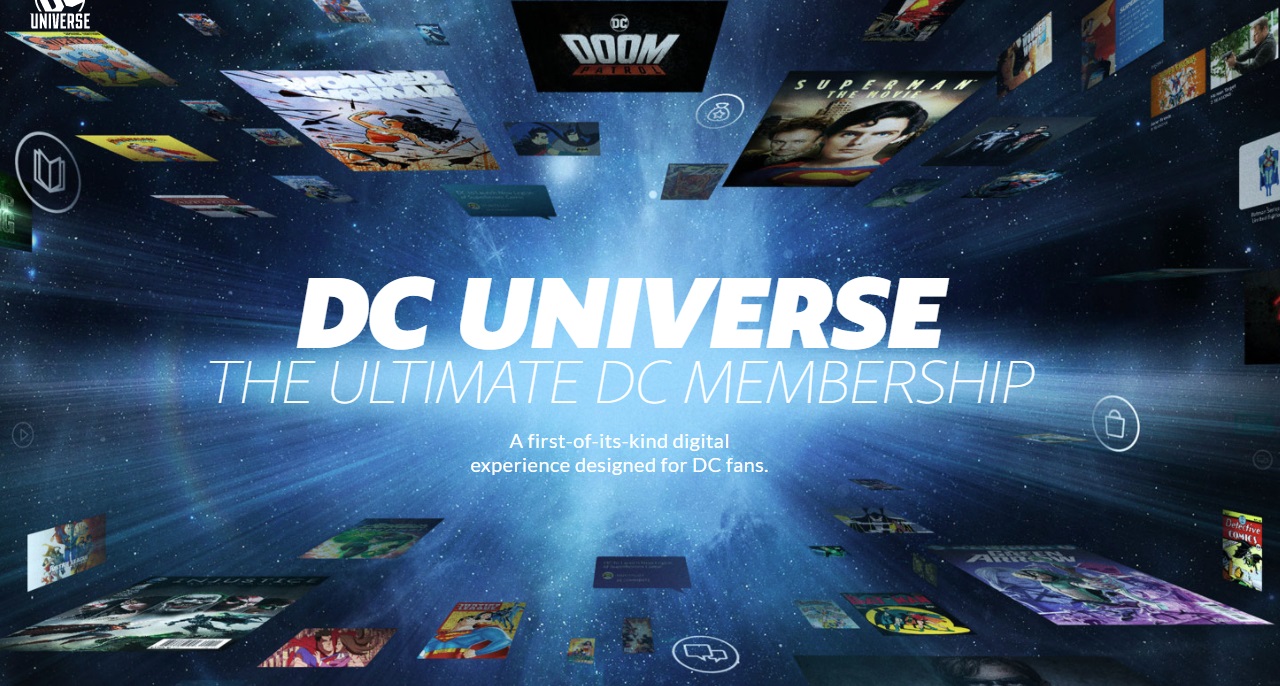 DC Universe Infinite, a website featuring digital comics by DC, has its first original comic. Titled Let Them Live!, the concept is to take previously unreleased comics from the archives, adding new art and writing and tieing the different stories and characters together for a grander narrative. The stories will be told by Ambush Bug, an ex-superhero who now is the janitor of DC’s offices, and who (you guessed it) likes to break the fourth wall.

The first parts will feature Suicide Squad, Nightwing and Batman, with the new art by Mike Norton and Marissa Louise and script by Elliott Kalan. Suicide Squad’s story is already out, with Nightwing’s entry coming February 16th, and Batman’s entry March 2nd. You can get them individually or all of them through an online subscription. As of now, the service is only available in USA, but will be expanded to the global market later this year.