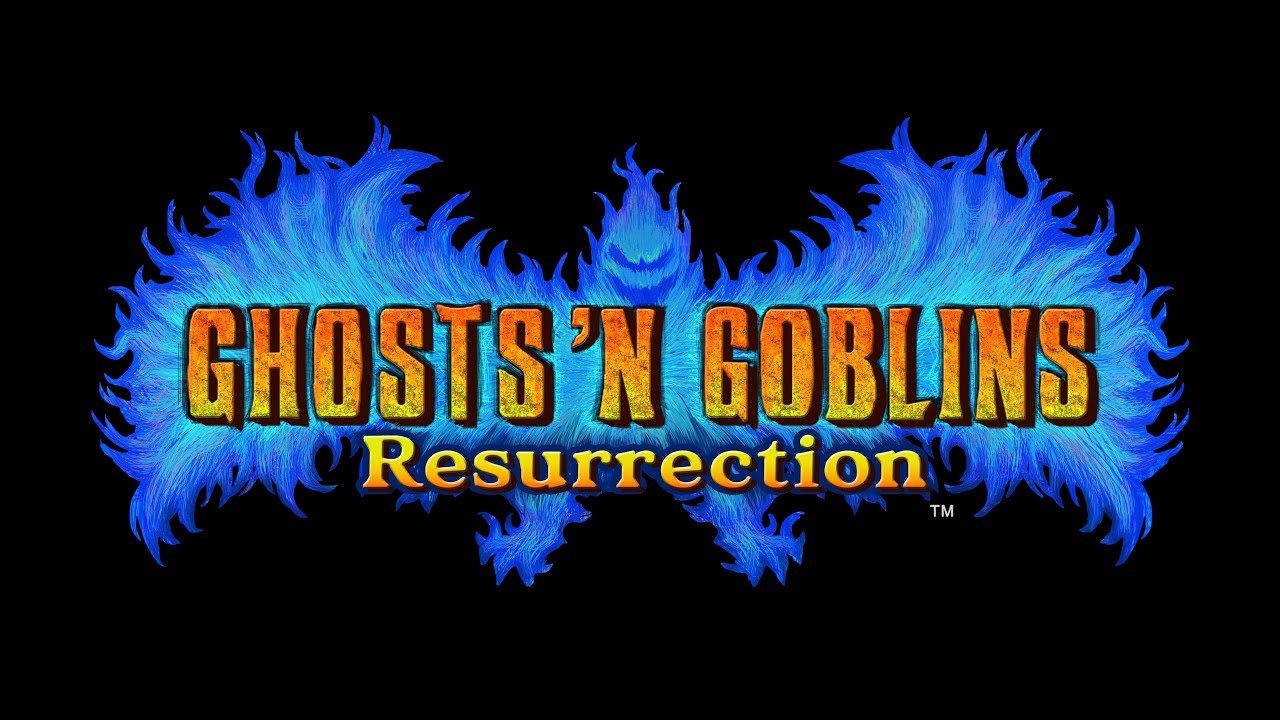 Announced in December last year, Ghosts ‘n Goblins Resurrection is, as you can hear on the name, a reboot of Capcom’s classic sidescrolling action game series. You can already pre-order the game for $29.99 on the Nintendo eShop.

The new title will feature graphics and sound of this generation. More specifically, the visuals will have a cartoony feel to them, with tons of fluid animations, and many shaders to give a spooky feel to the environments. And the sound has high quality sampled instruments. The game will feature some old features of the franchise to not alienate fans, including the enemies Skeleton Murderer and Woody Pig and the lance and dagger weapons.

The series is known for its notorious difficulty, which will be here as well but also be accompanied by a “page” mode which allows unlimited lives and instant respawning. Producer Peter Fabiano talks about the difficulty of the game in a developer diary.