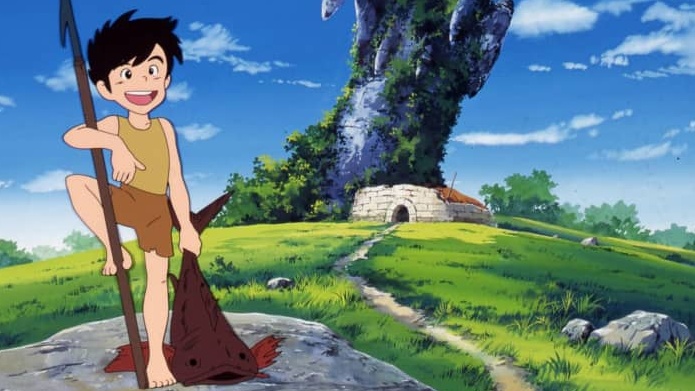 Hayao Miyazaki is a legendary Japanese movie director, who has classics like Castle in the Sky, My Neighbor Totoro and Spirited Away under his belt. They have all world-wide recognition and fame, however, his directorial debut hasn’t come to North America. Until soon.

Future Boy Conan, or Mirai Shounen Conan as it’s originally called, is a 26 episode series produced by Nippon Animation. GKIDS has picked up the rights for the series and will release it later this year. Additions to the original include 4K restoration as well as a new English dub. The original Japanese version will also be available.

Future Boy Conan tells a story which takes place in a post-apocalyptic world. Conan lives here on an isolated island. One day, the mysterious girl Lana washes up on the shore. She is sought by power-hungry men, who intend to use her for their wicked schemes. This brings Conan’s world upside-down, as he will do his best to stop them. 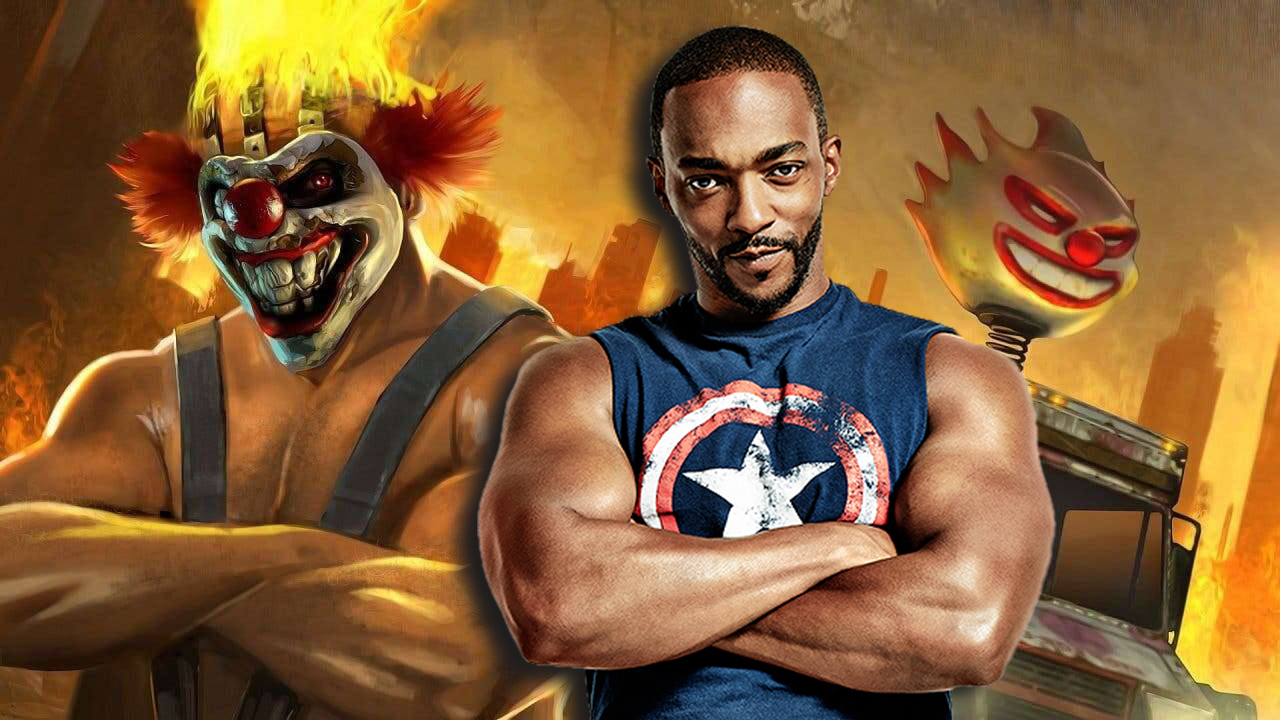