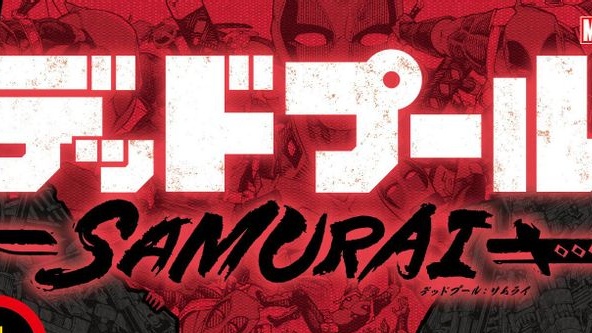 The manga, titled Deadpool: Samurai, came out earlier this year for the Japanese audience. Released by Shonen Jump+ and written/drawn by Sanshirou Kasama and Hikaru Uesugi, it was originally intended to be a one-shot, but thanks to its popularity of over a million views, it was quickly updated to a series. The American release is due next spring.

The story of Deadpool: Samurai takes place in feudal Japan. Not only are Marvel characters present, but the series gives nods to mangas such as My Hero Academia as well.

Deadpool originally debuted in The New Mutants #98, released in 1991. The character has since appeared in many other comics and even spawned two successful live action films.