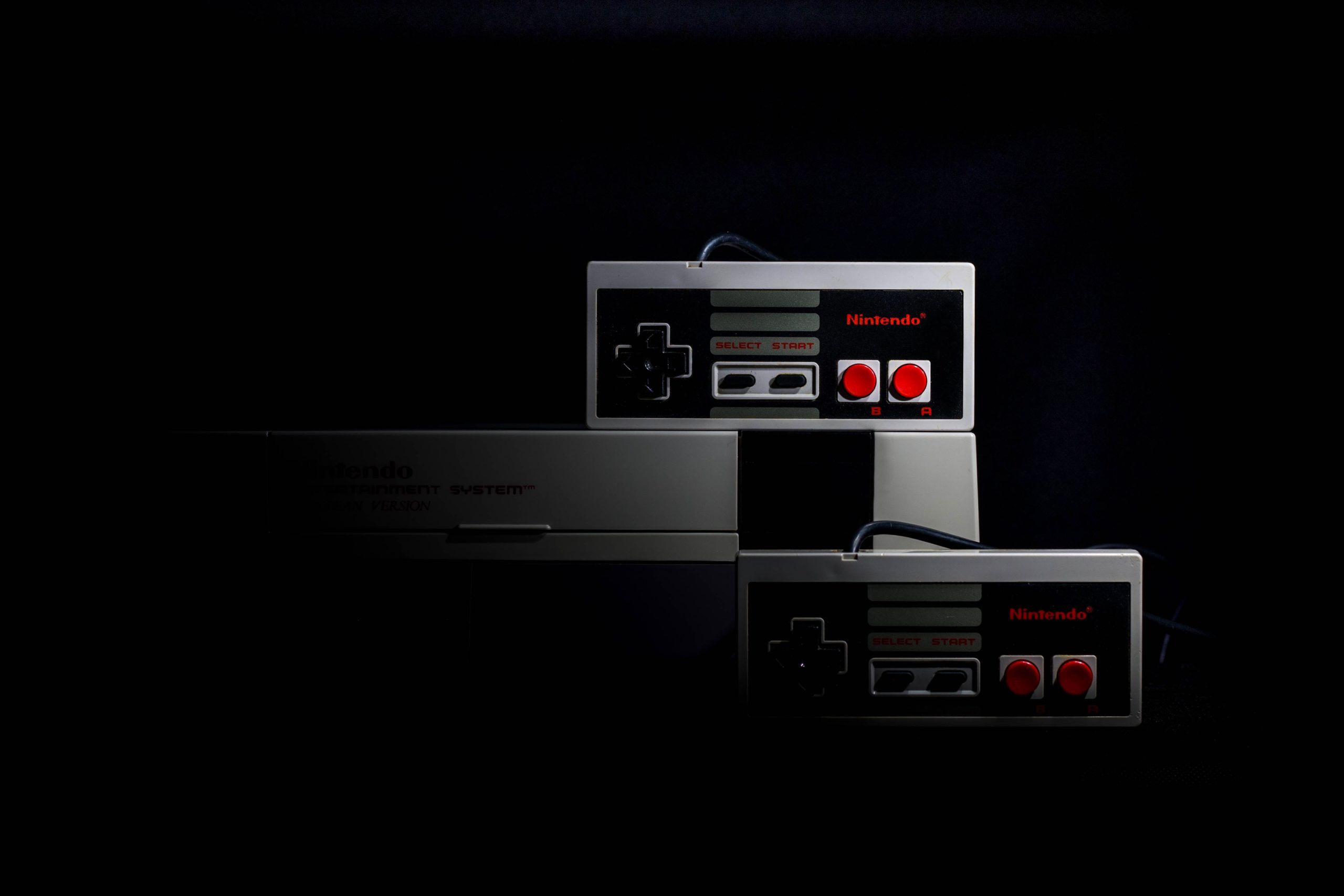 In the digital age, you’re just as likely to find someone playing poker on their phone as you are around a real poker
table.

Like many real-life pursuits, technology has allowed accurate digital representations to deliver an experience to those who cannot play normally. Whether they can’t get to a casino, don’t have friends who play or are governed by rules in their state, it doesn’t matter. Poker, in some form, is available to everyone, whether playing for money or just socializing.

We love retro games here, and it might not surprise you to learn there are plenty of retro poker games out there, from the earliest arcade machines through to the earliest PlayStation consoles. Poker has always been popular; the World Series of Poker began in 1970, and it made a star of Stu Ungar long before Chris Moneymaker picked up a deck.

Ungar was a poker legend in the early eighties, and his life has even been made into a film that is highly rated on IMDb.com. He was an icon that poker fans wished to emulate long before the original boom, and the only way they could do that was through what we now describe as retro video games. There was no internet, no apps, no 5G, just cassette, cartridges and a keyboard. If you wanted to play poker with friends, you couldn’t just find a provider using the Poker.org guide to playing online and staying in; you had to get out and into people’s homes. That’s why many of the games from the 8-bit era are single-player; why would you play a video game at someone’s house when a deck of cards suffice?

It doesn’t mean there are no interesting poker games out there though; these are the best 8-bit poker games.

Rather depressingly, much of the 8-bit gaming market was based around strip poker rather than the game itself. That’s odd, considering there was a thirst for poker throughout the eighties and nineties, but rather than focus on the skill and chance element, they went for the more salacious approach. This title was interesting, as it took a popular figure of the day, glamor model Sam Fox, and based the game around her. Whilst it might not be a classic, it did hint at the sort of celebrity poker endorsements we’ve since seen in apps on mobile devices.

Las Vegas Video Poker was available on all the big machines of the time, and it was one of the first to deliver a poker experience without having to throw in a stripping element. Sure, it has rather rudimentary graphics and interface by today’s standards, but it did bring a real poker experience into your home rather than a cheap attempt at titillation. This could be considered the granddaddy of the current poker genre, as it was the first time many players experienced video poker of any description.

Poker III dropped on the NES in 1991, a console widely regarded as one of the strongest of the 8-bit era. In the years that followed, poker would pop up on the SNES and Megadrive with better graphics and sound, but Poker III is one of the defining releases of the 8-bit era. The sound is very much 8-bit, but at last, poker fans had a realistic experience to enjoy. Vegas Stakes dropped on the SNES in 1993 and redefined playing poker at home, but Poker III was certainly the pinnacle of the 8-bit era, paving the way for Vegas Stakes and all that followed.