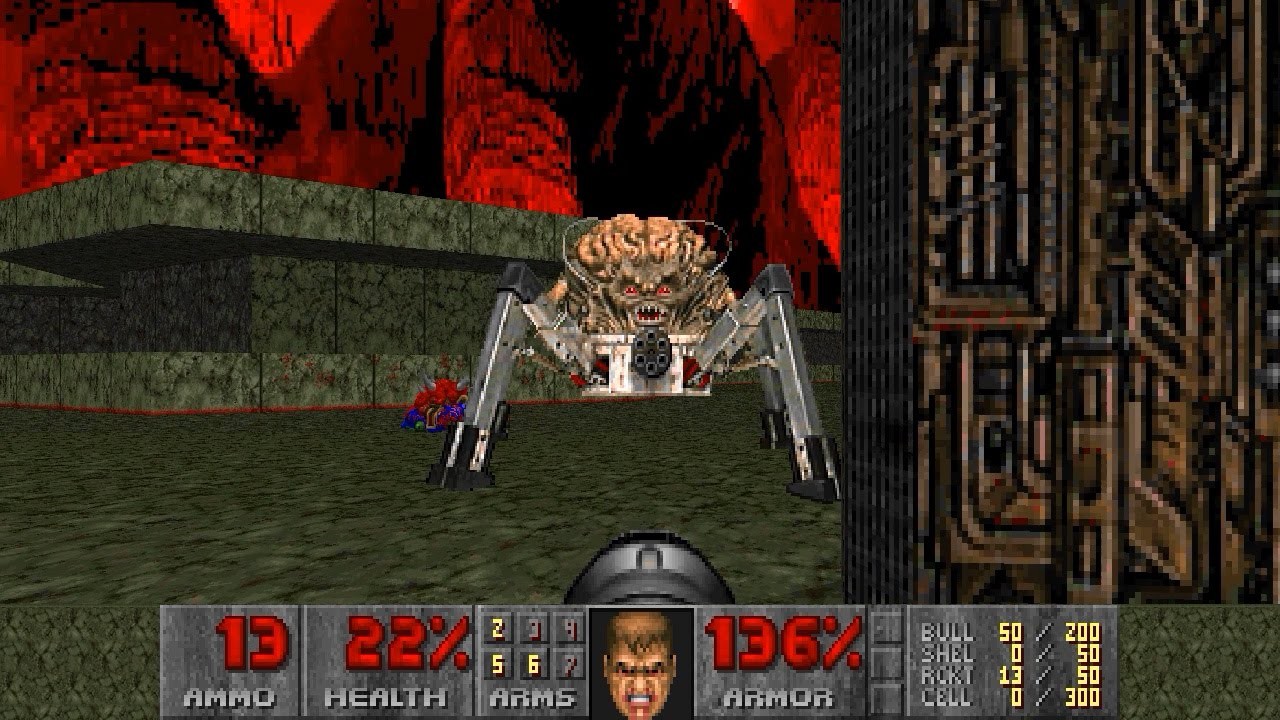 Before daily internet memes were a thing, the original Doom game had one of its own for many years. People from all over the world tried playing the game on any device possible. That’s why we’ve seen Doom gameplays on ATM machines, refrigerators, pocket watches, and now on Twitter.

This version of the game was made by the @tweet2doom account, and the way the game works on Twitter is that they post the beginning of a gameplay thread and the following users need to reply it with another tweet that includes the movement instructions. Then a bot will make a video clip of your instructions and they will tweet your movements on another message, so then anyone can reply with the following instructions. So it’s kind of a community game session.

This is how it looks:

Auto-generated highlights from @tweet2doom nodes.
The commands are tweeted by people and executed by a bot.

Here are the movement instructions:

So, with a little patience and with many tweets, you could get far if you know what you’re doing. What’s next? Doom on Instagram or TikTok? We now know everything is possible.