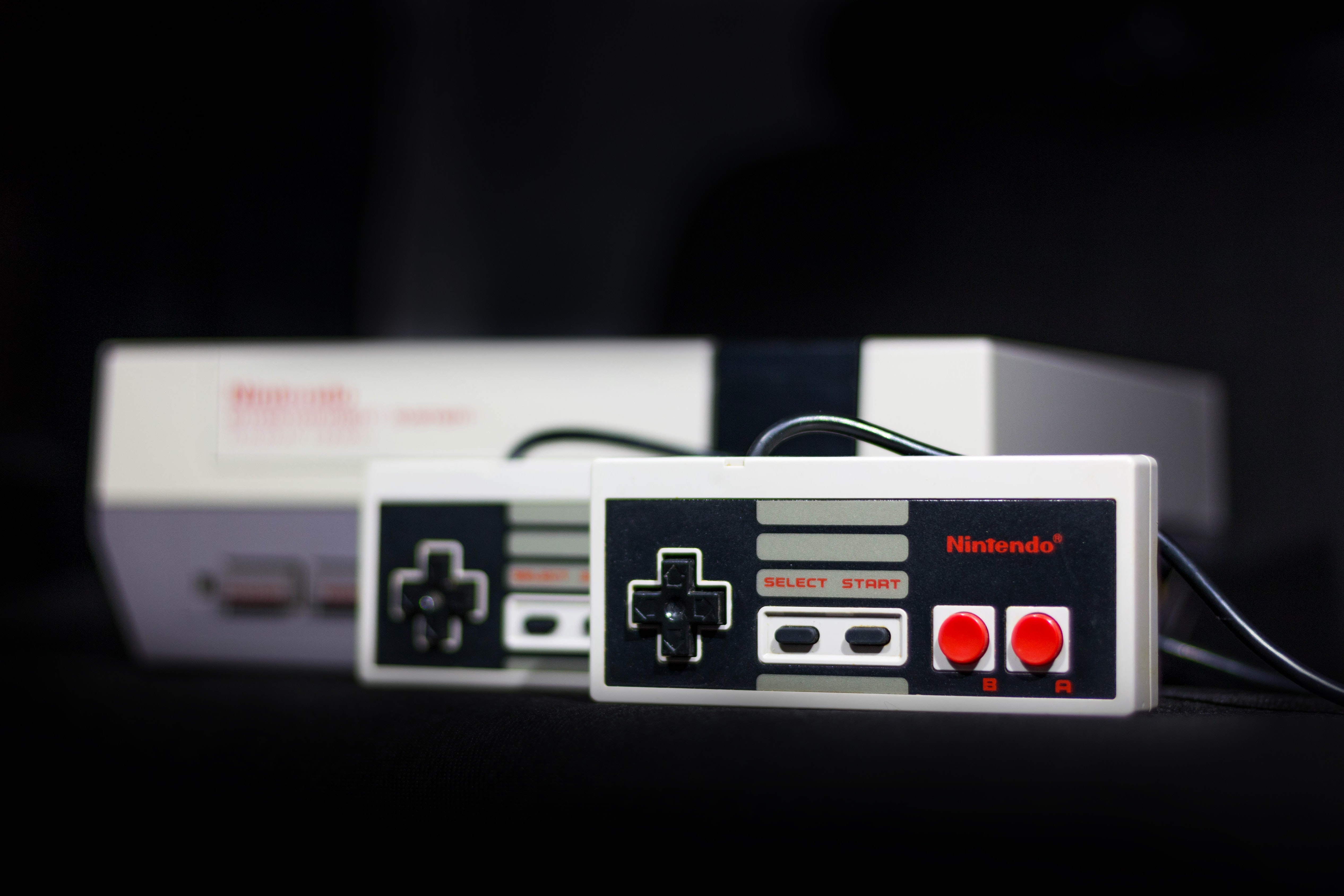 You may not know who Lance Barr is, but I’m pretty sure that you’ve seen his work for more than 35 years. He is the person who designed the looks of the NES and SNES consoles in America. As you may know, these consoles looked very different in Japan, but Barr’s designs helped Nintendo of America to establish them in our market.

After working at NoA for 39 years, he announced that he left the company in July. His reasons are still unknown but his LinkedIn profile states that “he retired to work on to “other” unannounced project” (thanks, Eurogamer).

He started working at NoA in 1982, but he mostly worked on the design of arcade cabinets. He was commissioned to change the design of the Famicom to appeal to American consumers. His design was inspired by how VHS players looked back in the day, and that helped the console to seem more like a new technology system and not only a toy.

The same thing happened with the SNES, which has still one of the most recognizable designs in gaming history. He also worked on the design of the Wii’s Nunchuck, the Nintendo Zapper lightgun, the NES Max pad, and the NES Advantage arcade stick.