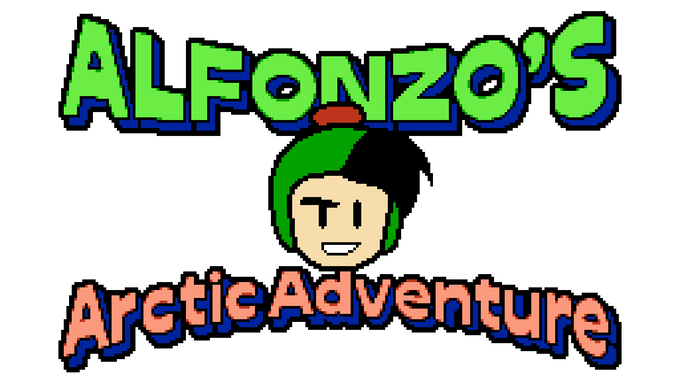 With a modest goal of $10,000 Canadian Dollars it was almost a guarantee that Tomas Guinan, the game creator, was going to see a succesful Kickstarter run. The final tally comes in at $32,150 with 447 people dropping their support for Alfonzo’s Arctic Adventure.

Less than 500 backers may seem like a small number for a new game but keep in mind, Alfonzo’s Arctic Adventure is reportedly completed. The Kickstarter campaign was to gauge how many physical copies needed to be created as this is probably the most expensive part of releasing a new game.

With everything being done already, and Mr. Guinan’s past successes on Kickstarter, it was probably quite easy for many of those backers to support this latest effort.

Sure, these numbers are nothing compared to a large corporate attempt at a new game but for an independent homebrew developer, it is not always about the money or number of copies sold. Though, those two things are great at the end of the day.

Don’t worry if you missed out on the Alfonzo’s Arctic Adventure Kickstarter because a digital version will be available at a later date. This digital copy will be made available on Nintendo 3DS and Steam. Digital only backers of the Kickstarter will receive a copy of the NES ROM file for their support. A nice perk for backers that wanted more freedom of use of the ROM than the digital version that will be released in 2019.