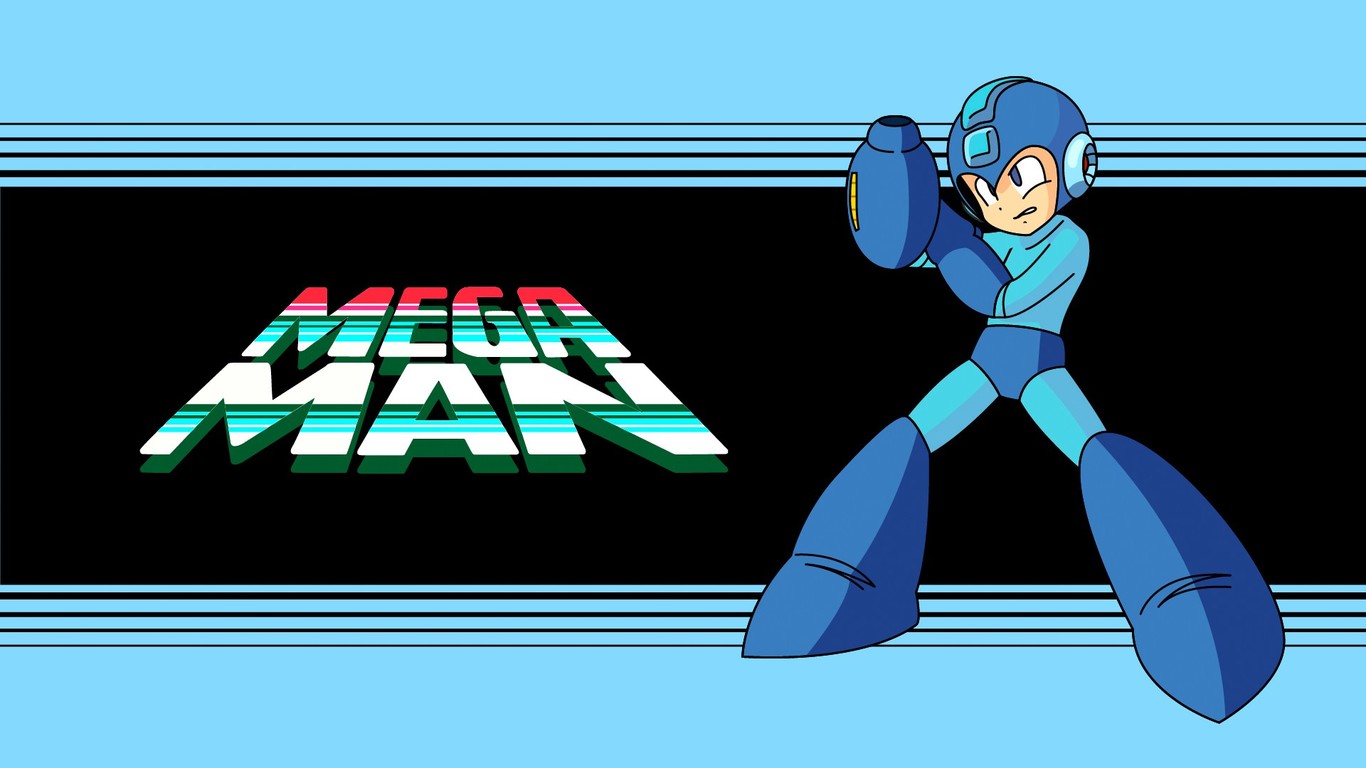 There used to be a time when movies and video games were not good friends. Either we had bad movie adaptations on video games or we had bad movies based on a game. But that seems to have changed in recent years with good movies like Mortal Kombat, Sonic the Hedgehog and the Witcher series. Now it’s turn for Mega Man to have its own movie.

According to IGN, there’s a Mega Man live-action movie in the works at Netflix. It would be on its early production stages, so there’s still some time until we hear news about the project. No actors have been mentioned, but the writers and directors would be Ariel Schulman and Henry Joost from Cherin Entertainment. The movie was originally announced in 2018 under production of 20th Century Fox.

Netflix has other video game adaptations on their service, but this one might be their biggest one yet. Mega Man has been on other media, such as comic books, but it would be his first appearance on a movie.

We’ll be on the lookout for more information, but what do you think of this project? Who would be a perfect actor for the role? Let us know.

Remember that we also have a Store section here at Retro Magazine, where you can find classic Mega Man games for different consoles.