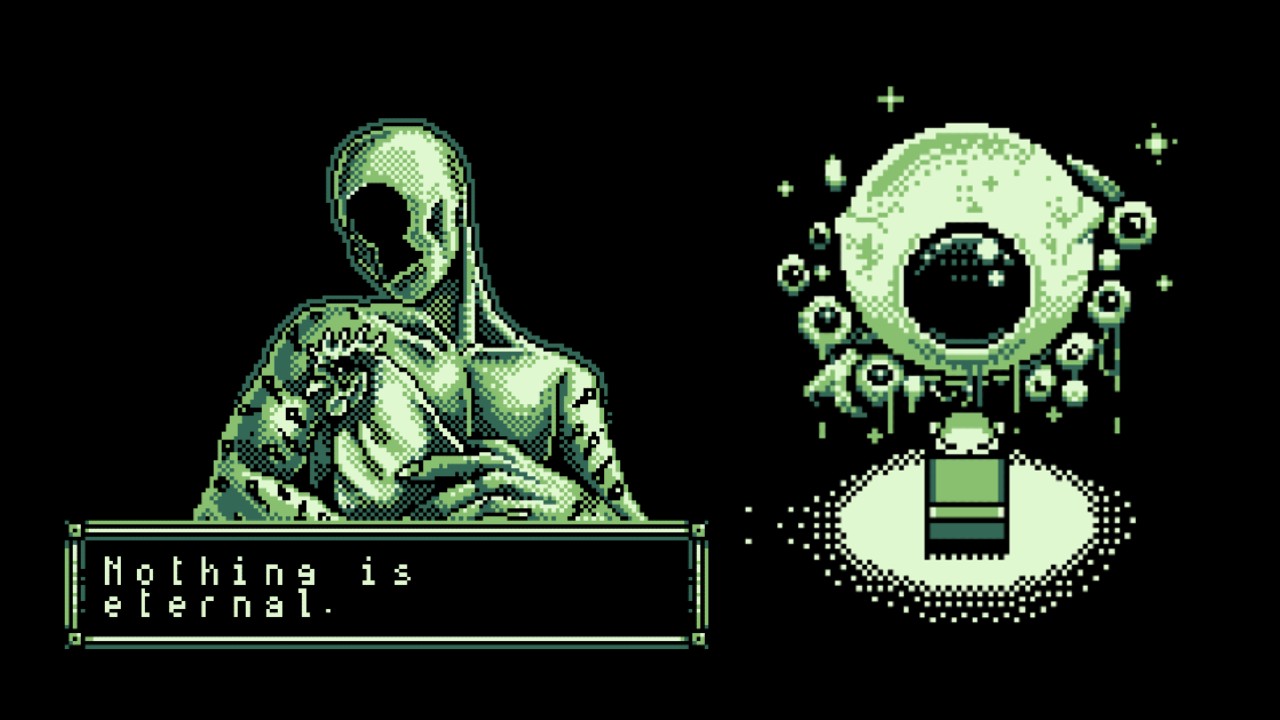 Most Game Boy titles from back in the day consisted of platformers, action games, sports, or even fighting games. But one genre that was not explored by most developers, was horror. Fortunately the modern indie community has continued making games for Nintendo’s portable console, like Deadeus, a popular horror adventure game that will be having a new physical edition soon.

But, what is Deadeus about? Its described as an authentic horror game, where you play as a little boy that has a nightmare that tells him everyone he knows will die in three days, so he starts investigating his village to find out how to save them. It has 11 different endings and there’s no direct path, so the player has to decide which is the best course of action.

The game was originally released in 2019. Its original physical version is sold out, but you can still play it as a ROM file, and you can also play it in an original Game Boy with a flashcart or an emulation cartridge.

The new physical edition and the Collector’s Edition will include the following:

You can find out more about the game, at incube8games.com