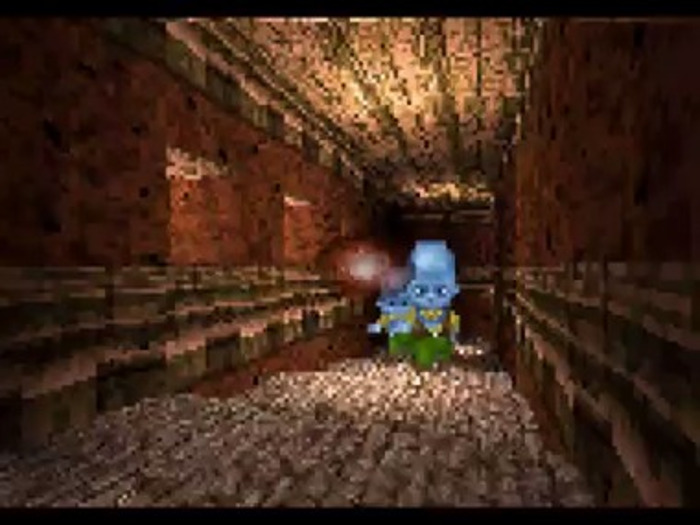 This is something cool. Yeti 3D running on the Sega 32X console. Considering Sega pretty much shot themselves in the foot with the 32X add-on it is good to see independent developers working on new titles and engines to power those titles. Now, before you get too far in this article, let me warn you. Yeti 3D on the 32X is quite early. Other than that, this is impressive. Quite impressive.

What started as a 3D engine for the Game Boy Advance was ported to many platforms, including iPhone and Sega 32X. Now, keep in mind that this is just an engine and something that will require skills with programming, 3D animation, etc. to turn into a game of your own. Like how id Software released the source code for Doom and Quake – you still need to add the textures, enemies, their AI, etc. That is what you get with Yeti 3D except there is a bit of a demo available with some stuff to show off what you might do.

The Yeti 3D engine could use a bit of optimization for the Sega 32X but what is here is awesome. The available BIN file running on Fusion makes the available videos on YouTube pale in comparison. Apparently on a real Sega 32X Yeti 3D runs slow, about half the speed of the version embedded in this article.

Graphically, we are talking 3D visuals on par with PC gaming of the time before Voodoo II type 3D accelerators took over the market. While not great, it gets the job done and depending on the developer making this engine hum, the games could be awesome. What concerns me is, the Yeti 3D engine itself is not exactly new yet we are not hearing about new games being released using it. Maybe getting more publicity out there will change that?

Now, who do we talk about to get some games going using the Yeti 3D engine?