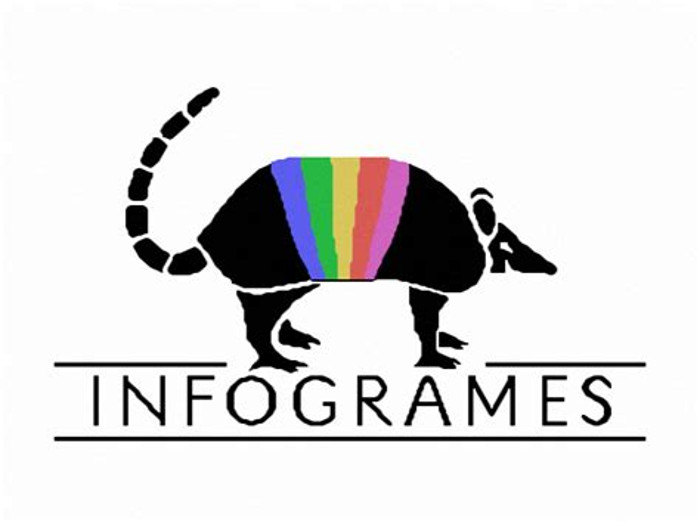 Infogrames is one of those companies that flew under the radar of gaming. They had a few high profile releases such as Drakkhen and Alone in the Dark but for the most part, their releases pushed the boundaries of gaming in many ways. Drakkhen is probably well known to Super Nintendo role-playing game fans because it was an early port for the then new Nintendo console. It is also just the tip of the ice berg as far as Infogrames games hitting Steam thanks to Classics Digital. 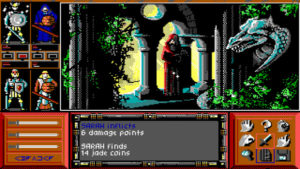 While you can pick up the Super Nintendo version on the cheap, it is also the inferior version available. The PC original eats the console ports lunch and doesn’t blink. For those that do not know about Drakkhen, it is a role-playing game with a point and click interface. The presentation of this RPG was what helped set it apart on launch – 3D landscapes blend with 2D building interiors and you are fighting the enemy in real time. Grab Drakkhen on Steam. 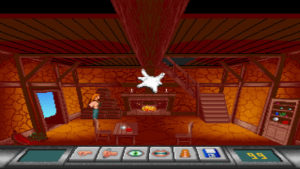 Eternam is an action adventure title that sees your character visiting the biggest and best virtual vacation funpark in the galaxy. How can you say no to an adventure that spans the age of the pharaohs to the French Revolution? You cannot. The fun is powered by life-like-bio-tech creatures that have the smart aleck chips turned up a few notches.  Eternam uses an engine like that used in Drakkhen. Grab Eternam on Steam. 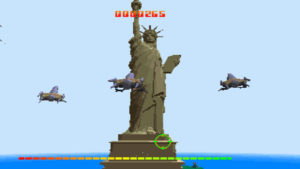 Chaos Control may be familiar to anyone that owned a Pioneer LaserActive Laser Disc console. Featuring over 60 minutes of computer generated graphics, a grandiose soundtrack, and set in Manhattan, Chaos Control certainly is a unique release. This on rails shooter was not all that well received due to the LaserActive simply not being that popular in the first place. Now you can play Chaos Control without buying a whole new, huge, console. Grab Chas Control on Steam. 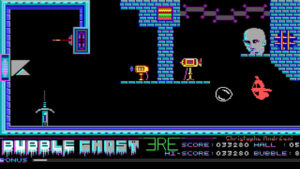 Now for some 2D side scrolling action – man how I love this genre. Bubble Ghost was one of those titles that was ported to a lot of platforms, mostly computers. There was a good version for the Nintendo Game Boy released – how I first experienced this game. The version on Steam is not the Game Boy version as it is color and much more detailed. If you want challenge in your games, then attempt to bring the bubble through over 30 trap laden rooms in a haunted castle. It is not as easy as it sounds. Grab Bubble Ghost on Steam. 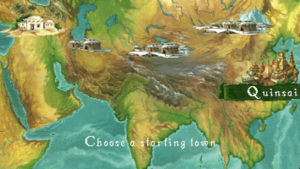 Now for something completely different. Are you a fan of Koei’s Uncharted Waters games? Let’s go a little further back in time with Marco Polo, a classic trading game set in the 13th century. Over 2,000 digitized images and extensive video sequences comprise the world of Marco Polo which is home to over 60 towns and over 330 trading missions. This is not going to be a quick day trip between the Holy Land and China on the Silk Route. Grab Marco Polo on Steam. 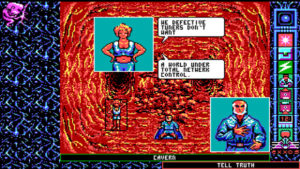 Having psi-powers can have its good points and then there are the days that you wish you had just one more. That about sums up Chamber of the Sci-Mutant Priestess, now available on Steam. This adventure game has you stuck on a distant planet playing as a man named Raven. Raven is a Tuner, person with telepathic powers, and he is up to his knees in trouble with the mutant race known as Protozorqs. Will you be able to use your psi-powers, items, and simply your wits to get out of this mess in the Chamber of the Sci-Mutant Priestess? Only one way to find out and that to take the plunge on Steam.

Next up from Classics Digital is Hostage: Rescue Misison, another game that saw a port to a Nintendo platform back in the day. This time, we saw this game on the Nintendo Entertainment System and let me tell you right now, if you played that version then you played the censored game. 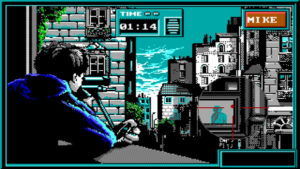 Setup in stages, Hostage: Rescue Mission does a decent job of giving players a sense of the impact such work has on the people involved. You first have to setup your strategic positions across the street from the embassy that has been taken by terrorists, then you must gain access. Once you are in the building you must find the hostages and finally extract those hostages and bring them home safely to their families.

Find out if your mettle meets the cut in Hostage: Rescue Mission on Steam today. 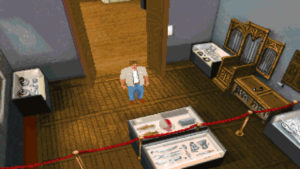 Finally, we have Time Gate: Knight Chase. This one is completely new to me as I have never heard of it. Using what appears to be the Alone in the Dark engine, Time Gate is an adventure through time. More than 300 settings and 50 characters await you if you dare take on the challenge of saving your fiancée from history and a truly devastating death. Fans of the Knights Templar will want to check out Time Gate: Knight Chase on Steam as it certainly has a great story that I cannot ruin here.