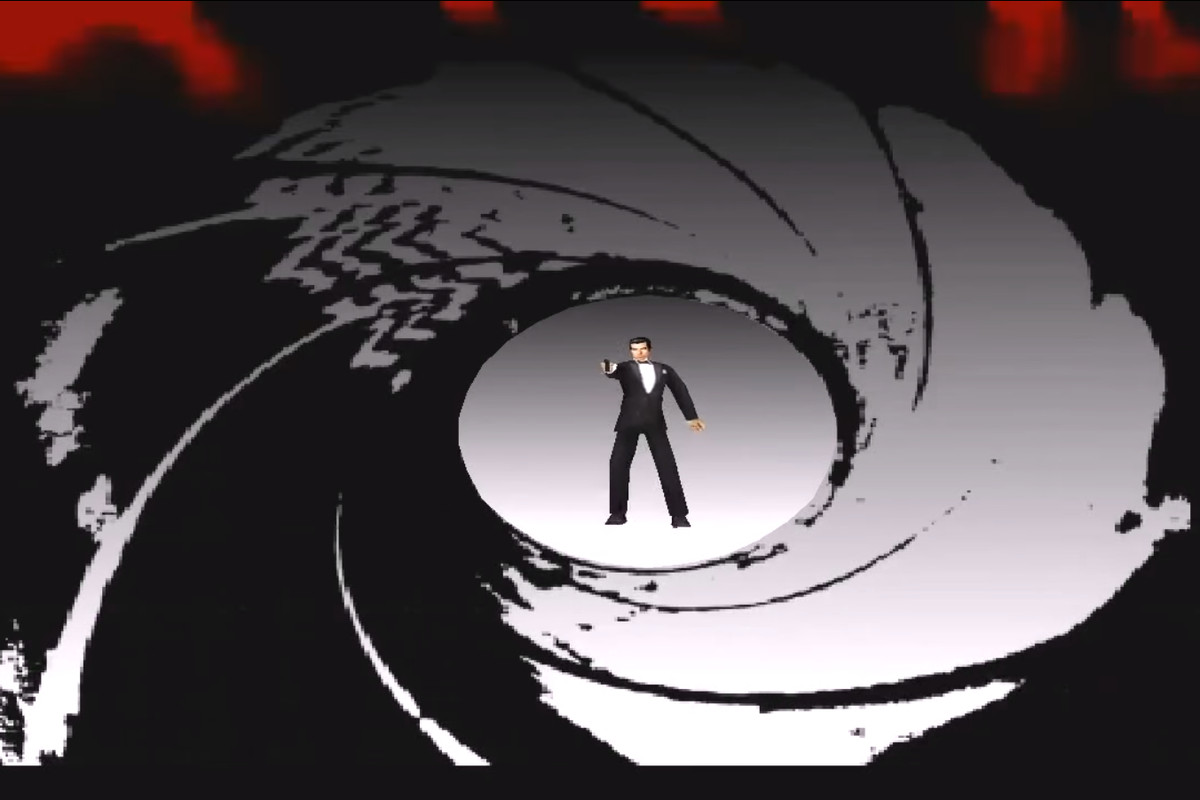 Released in 1997 for the Nintendo 64, GoldenEye 007 still stands as one of the most influential FPS in the industry. But since its release as a cartridge, we haven’t seen any official port or remaster due to licensing factors and because it was made by Rare, who are now owned by Microsoft. Fans are starting to speculate if it will finally make a comeback, all because in Germany they lifted a ban on the game which could indicate that a new version is on the way.

According to a local news site called Schnittberichte.com, this would mean that the owners of the IP in Germany could advertise and sell the game in that country. And as we’ve seen in the past with similar cases, this could mean that either Nintendo or Microsoft could be planning a release.

This comes at a time when Nintendo has made available N64 games on Switch Online’s Expansion Pass, so some fans believe that it might be a future game on the service. But others believe that Microsoft could release a remastered version on Xbox consoles and PC.

Now, there was a GoldenEye game on Wii published by Activision in 2010, but it was nothing like the original.

Would you like to play this game again? Remember to check out our Store, where you’ll find N64 games and much,  much more.