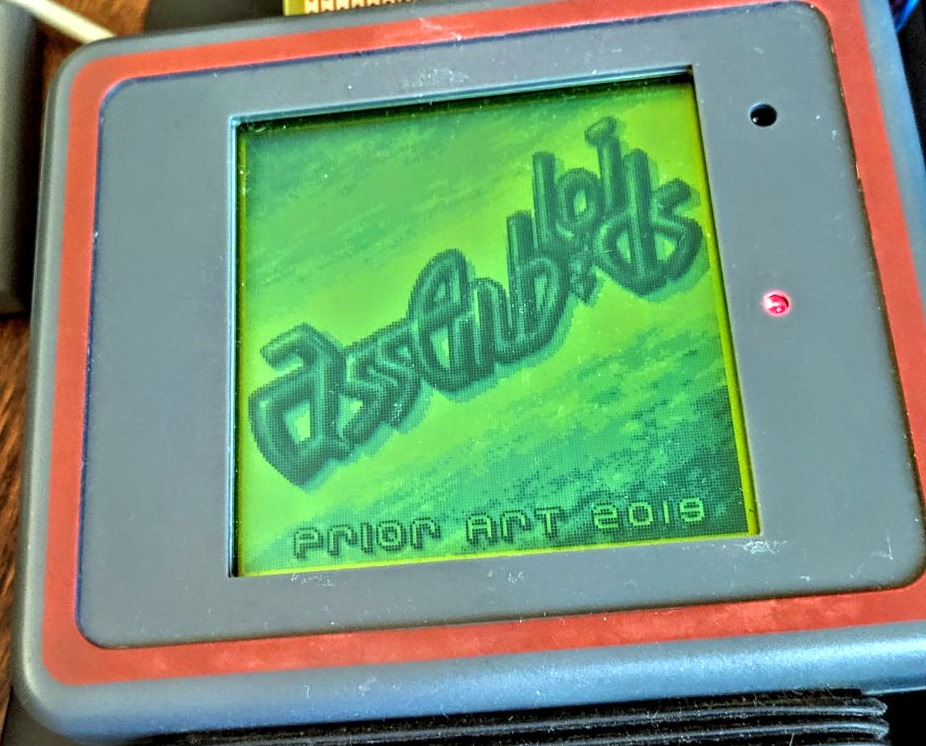 If you don’t remember the Watara Supervision then you are probably not alone. I remember it because of a fascination with obscure gaming platforms back in the day. They don’t get much more obscure than the Supervision, I can tell you that, if we stick to platforms that saw release. Well, this platform that just could not hack it is getting a new game, Assembloids.

What the Watara Supervision was

I am not going to try and play some gaming demigod here and tell you these facts about the Supervision like I know them off the top of my head. No, I am doing what other journalists do and hitting Wikipedia and pulling the important stuff into this article.

The Supervision was released in 1992 (strange, I remember it being later) and saw almost 70 official game releases. Scanning the list of titles I can safely say, not many are even noteworthy, I know – don’t judge a game by its name. There are a couple that I recognize, Super Pang (apparently an unofficial port of the arcade game), and Balloon Fight (looked it up, it is apparently faithful to the game you know on the NES). Other than these two, well, there is not much going on in the Watara Supervision library. Maybe collectors are onto this thing? Just looked on eBay and sealed games are less than $50 so it is feasible to collect for (we are not talking Neo Geo rates).

This portable was monochrome but featured a TV out option that offered four color capabilities. Of course, that eliminates the benefit of being “portable” as well as the horrible blur of the screen.

A new game is in the works

What is probably the only independent homebrew release for the Watara Supervision is in the works right now. Assembloids is a title that the developers have made sure to port to as many platforms as possible. From the Commodore 64 to the Atari Lynx, if you don’t know about Assembloids it is not because the developer is not trying. They even have a version for the Roku streaming device of all things.

The gameplay is simple – in the center of the screen pieces of a face appear. Your job is to move those pieces to one of the adjoining boxes that correspond to directions on your joystick/control pad. Points are awarded for completing faces, more points are given for completing faces using the same tile set. This is where it gets tricky, not only are you having to pay attention to what is where already, but the game gradually speeds up. Move quick and accurately or lose some major points, or the game.

Special thanks to the Retro Indie Game Developers Facebook page for the heads up here. Also special thanks to our friends over at Retro Game Network for bringing to my attention it is “Watara” not “Watera”.

Check out our Patreon page if you want to help make sure RETRO Mag is around for many years to come. Any support is greatly appreciated.