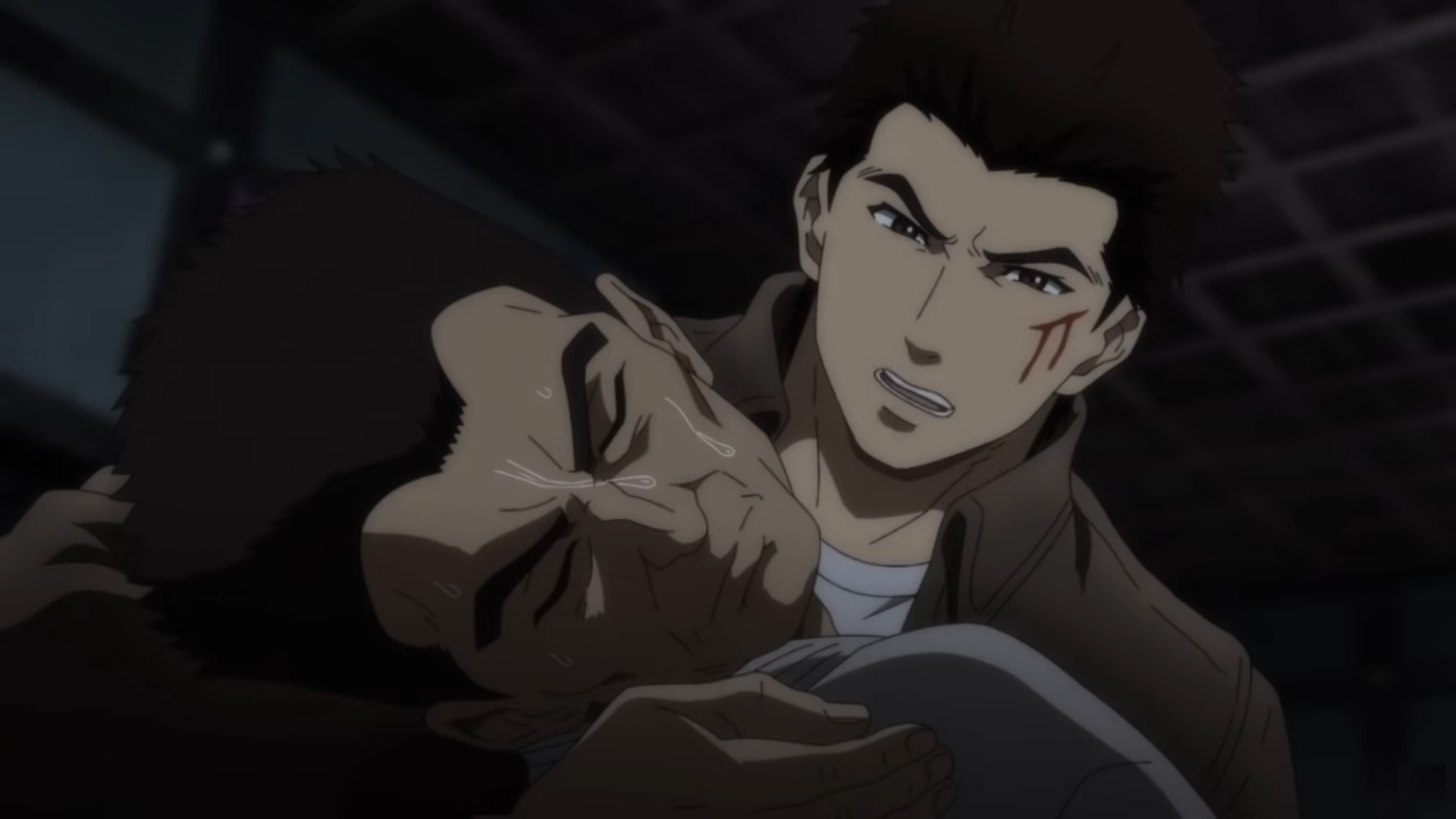 Ryo Hazuki‘s quest for revenge is coming back as an anime show. CrunchyRoll shared a new trailer of the anime series based on the Shenmue game franchise by Sega, and by what we can tell from the video, it’s going to be faithful to the original story.

The first Shenmue game was released for the Dreamcast back in 1999. It surely was a revolutionary game for its time, with one of the first 3D-open world games that felt real. Produced and directed by Yu Suzuki, the game had the potential of being one of the greatest hits of the six generation of consoles, but due to the Dreamcast’s poor sales, the game went unknown for most of the gamers. When it started to gain fame, it was already too late and we all thought that the second game was going to be the last of the series. Until the third game was crowdfunded and finally released in 2019.

Shenmue: The Animation will start streaming on Feb. 5th, on the Crunchyroll and Adult Swim. This is the second trailer for the series, the first one was the reveal trailer that was shown during the New York Comic-Con on October 2021:

The show will have a total of 13 episodes and it was directed by Chikara Sakurai, who’s worked previously on One-Punch Man, so the quality is guarantied.

What do you think of the trailer?