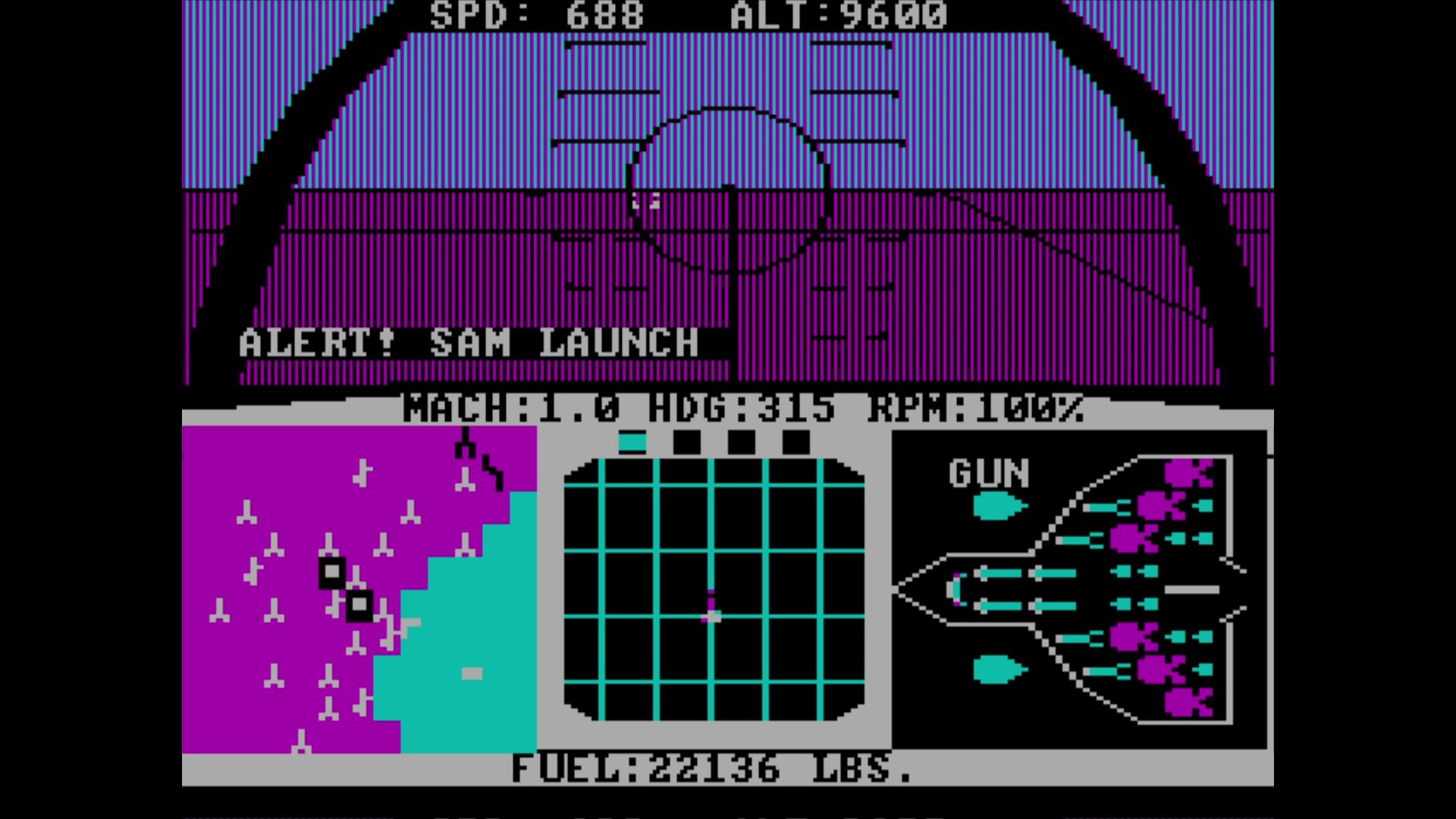 Flight simulators have come a long way since the first ones came out almost forty years ago. For example, Microsoft’s newer Flight Simulator uses Google Earth’s technology to pretty much let us fly anywhere in the world. But back in the day, we had to learn to fly those virtual planes in a smaller map. Five of those classic flight sims are coming back to PC on Steam.

These five flight sims are:

The first two of the games (Solo Flight and F-15 Strike Eagle) where created by the legendary Sid Meier. In fact, Solo Flight was considered at the time as “the first realistic and deeply immersive flight simulator”.

The games are already available at Steam, you can purchase them either individually or on several bundles.

Did you ever play these games back in the day?

And hey, if you’re into retro gaming, check out out Store with thousands of retro games, consoles, and accessories.